This page hasn't been updated since September 2018 and may be out of date
You are here: Home / Ecovillages / AnotherLand 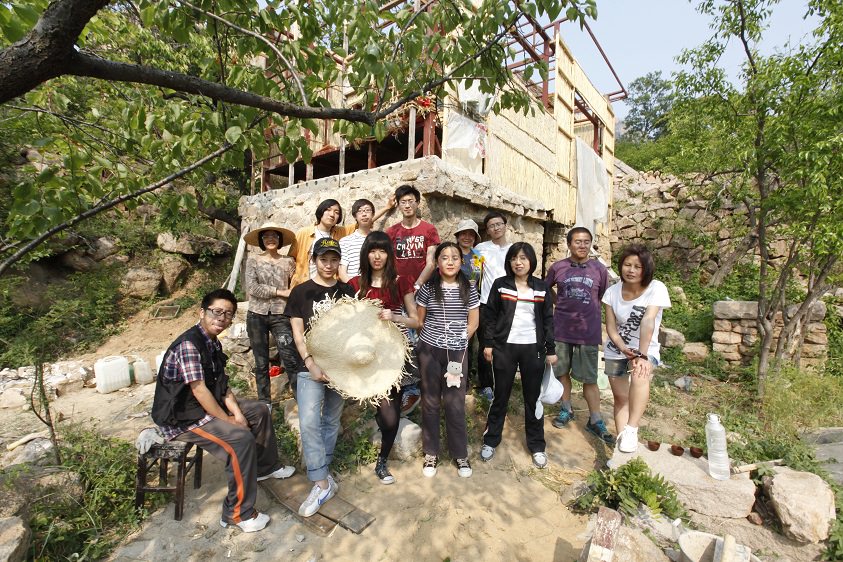 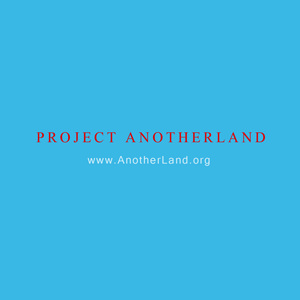 Anotherland is a Chinese ecovillage exploring ways of living more sustainably, particularly through focusing on the fields of science, technology, economics and culture. Through engaging in practical action to problems such as the widening gap between rich and poor and the development of a low-cost, energy efficient, circular economy, as well as sustainable design and architecture, the community hopes to create possibilities for more sustainable lifestyles.

The community also functions as a non-profit organisation and is home to a self-sufficiency lab where knowledge on sustainable practices is shared. 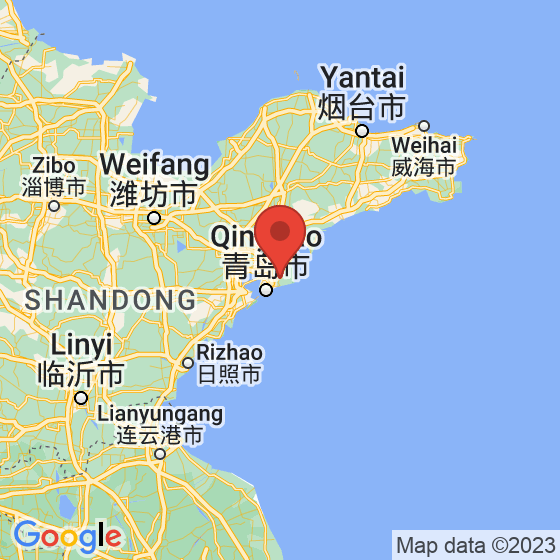