This page hasn't been updated since April 2017 and may be out of date
You are here: Home / Ecovillages / Eco-village Baireni

Ecovillage Baireni has been inhabited by indigenous Danuwar people. Bairini is a typical Danuwar village in Udayapur district located 5 km west from Gaighat, the headquarters of the district. There are altogether 60 households of which 56 households belong to Indigenous Danuwar and 4 households to so called high caste Brahmin ethnicity. There are total 210 individuals residing in the Bairini village, out of which 112 are female and 98 male. However, all of the sampled population spoke Nepali language as a means of communication. Out of the total population of the Bairini village 55 percent have attended formal education while 45 percent are uneducated: 15.3 percent attending primary education; 15.8 percent enrolled in lower secondary; 17.2 percent in secondary; 5.1 percent in higher secondary and 1.9 percent attending higher education. Agriculture is the mainstay of majority of the respondent. 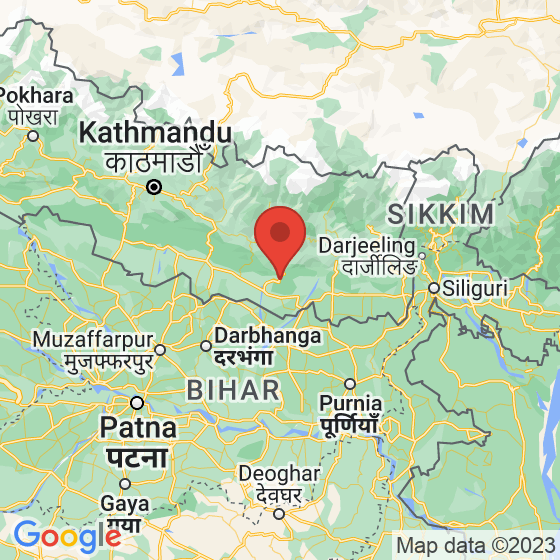