This page hasn't been updated since February 2019 and may be out of date
You are here: Home / Ecovillages / Ecovila Terras Altas

Terras Altas is a site with about 70 hectares of area with preserved water sources, river, forests, fields, pastures, mountains and a small village with five houses. Located in Valença – Rio de Janeiro – Brazil, it has been privately owned by the Bezerra de Azevedo family since 1984, when the couple Sergio and Cida decided to leave their lives in the capital of Rio de Janeiro for the peace of the countryside.

Realizing the collapse of the system in which we live, in the hope of reversing this situation and respecting a kind of internal call, family and friends are gathered 30 years later to discuss and evaluate what actions would be within their reach. It was from this seed that the Ecovila Terras Altas project started.

The transformation has been taking place since 2014, when they began to question land use, become aware of their responsibility towards the maintenance of natural resources and study what initiatives should be taken to pursue a more sustainable and more connected life to nature. They decided to transform the site, previously used almost entirely by livestock and sugar cane plantation, in a permaculture-based alternative of life. The intention is self-sufficiency associated with the distribution of surpluses for project sustainability.

Initially, they mapped and divided the land into zones. Between 2015 and 2017, 25 hectares were reforested with Atlantic Forest seedlings. Springs, water courses and slopes are protected in a regeneration process, thus guaranteeing the preservation of the water resources that supply the main river (Rio das Flores), improving soil quality and increasing biodiversity.

Just as we are becoming aware of the importance of living in harmony with the universe and are turning these questions into daily actions, one of the purposes of the project is to share this learning opportunity with other human beings.

Participants who wish to become members should plan and propose their responsibilities during member meetings. It is necessary that the candidate is integrated in at least one of the productive processes of the ecovillage or that it is agreed in the meeting with the members what will be his contribution to cover the costs of his presence in the project.
Prior alignment with one of the members about the intention to be part of the project is critical. It is then necessary to fill out the membership form with your transition plan and send it through Ecovila Terras Altas Facebook, indicating the date for a general meeting to present your proposal.
The application for membership is reviewed in advance by the members. If there is an agreement with the proposal, an adhesion contract is signed at the meeting with the candidate. If there is a need to adapt the candidate's proposal, the members must present their contributions to the candidate´s proposal, who can accept or renegotiate the terms. When everyone agrees, the membership contract is signed.

Journalist specializing in Strategic Communication Management has abandoned business life to pursue a lifestyle more linked to nature. Member of Ecovila Terras Altas, in Valença, Rio de Janeiro, Brazil, intends to live on the land and enable more people to have access to a more sustainable life.

The Ecovillage Impact Assessment is a tool for communities to track and boost regenerative development at the local scale.

Assess, reflect, compare and improve your impact, and see your results live. 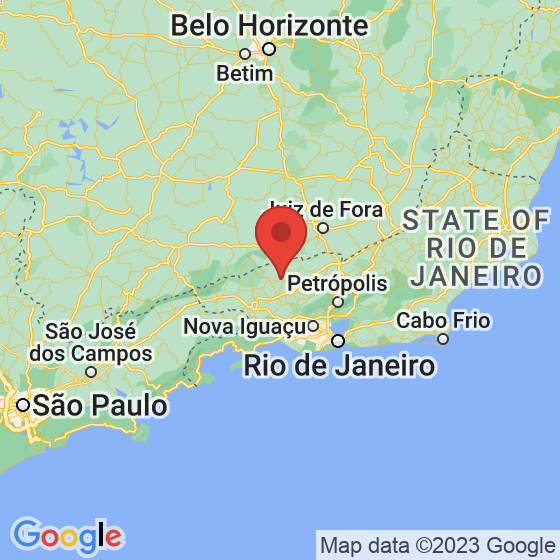