This page hasn't been updated since December 2018 and may be out of date
You are here: Home / Ecovillages / Ufafabrik

From 1921 to the mid-70s the celluloid dreams produced on the grounds of the south Berlin UFA film lab were banned. After that, the establishment was broke, and the historic building was slated to be demolished. It was then that a group of young enthusiasts saw an opportunity to implement their ideas for a community-oriented, and environmentally-friendly way of life. They took over the 18,500 square metre tract in June 1979 to put it peacefully “back in action”. This was the beginning the of self-governing work/life project known today as the “International Culture Centre ufaFabrik Berlin”

Approximately 30 residents and over 180 employees come together to live, work, and share their cultural, creative, and social lifestyle with one another. Internationality, sustainability, self-reliance, and self-realization have always been the ideals of ufaFabrik, and the way in which members not only approach each other, but their neighbours as well – since long before “work-life balance”, “networking”, and “sustainability” were the hot cultural buzzwords. 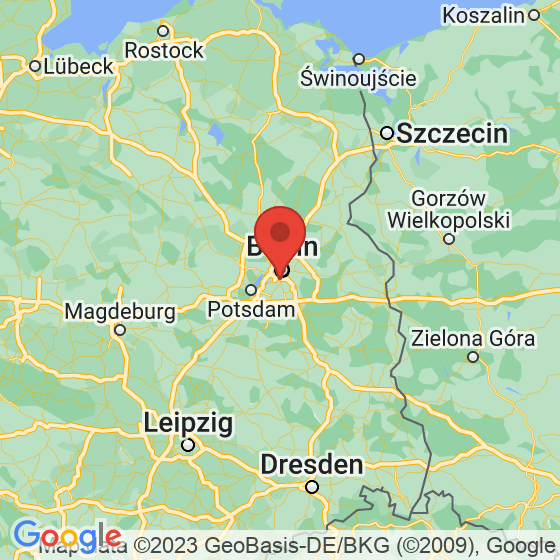