To Gaia, life is sacred, because evolving life forms is what Gaia does.

To life, diversity is sacred, because diversity leads to stability in the delicately interwoven ecosystems upon which life depends.

To one particular life form on Earth, the humans, perceiving sacredness depends on each individual’s personal level of consciousness. Without authentic adulthood initiations what many humans hold sacred is mere survival in the widely adopted culture of capitalistic patriarchal empire. This culture holds sacred the latest mobile phone, large sums of money as profit, and dominating others to steal their resources. This brings us swiftly to the paradox between what the modern human mind holds sacred and the requirements for life to continue on a small, sacred, closed-ecology planet called Earth.

Noticing the paradoxical conflict – that a life-form can value anti-life conditions – can initialize sudden awareness transformation. I learned first hand that a human being’s values can change 180 degrees overnight in December 2007 by spending two days interviewing J. F. Rischard, European Vice President of the World Bank in Paris until 2005. I had just read his book, High Noon – twenty global problems and twenty years to solve them, published in 2003, which meant we had by then only sixteen years to solve them (now even less). J. F. said we need to immediately establish Global Issues Networks to monitor countries’ performance against positive future norms. Of those twenty problems, climate change is only the first.

Here was a man using the highest hierarchical perspective in the world to declare an emergency-level need for immediate culture shift. After turning the final page of his book I went directly to his website only to find that it had been hijacked by a Viagra sales company. I was outraged. I got on the phone to track the man down, and when I found him he immediately invited me and two friends for lunch, two days in a row, in Paris. We were allowed to ask every question. His unflinching download put my life on new tracks which led immediately away from capitalist patriarchal empire and directly to the Global Ecovillage Network (GEN).

I quickly learned that Ross Jackson was co-founder of GEN and I contacted him to see how I could help. I asked, “What are you working on?” He said, “Oh, a manuscript for a book.” “When will it be published?” His answer was vague. I persisted, “May I see it?” He sent me a Word file. I printed out all 250 pages and suddenly found myself with a red pen in hand arrogantly jotting little suggestions for deepening and clarifying the text here and there. Reaching the level of hubris I sent the hard copy back to Ross Jackson unasked for. He accepted nearly all the changes and in 2012 got Occupy World Street – a global roadmap for radical economic and political reform, published by Green Books in USA. I was so inspired I called together a translation team and one year later got Occupy World Street – Roadmap für den radikalen Wandel published by S. Hirzel Verlag in German. With Ross’ book in hand a small team of skilled edgeworkers set out as the Gaian Road Team to contact governments of small countries to invite them to abandon the HMS Titanic and join with other small countries in what Ross had named the Gaian League. After nine months we return home with full hearts but empty hands. No deals.

In December 2014 I find myself sitting across from John D. Liu at a Findhorn lunch table during the New Story Summit. We must have talked for 4 hours, both of us frustrated with being a fly attempting to get a lumbering dinosaur to change direction by jumping up and down on his tail.

Two years later, in July 2016 John D. Liu shifts strategy. He puts up a Facebook page called Ecosystem Restoration Camps. The idea is utterly simple. Anyone in the world can become a member of the Ecosystem Restoration Cooperative and donate 10 Euros per month to support the creation of self-sustaining camps of about 50 participants who will move to the land and implement permaculture techniques to bring whole ecosystems back into their vibrant healthy condition. Since this project is self-funded there is no need to petition the lords with prayer. Governments, corporations, and churches have failed to bring ecosystems back to life… so the people are doing it, bottom up. No government or NGOs are required. The plan was that if 1000 members join we can open the first ERCamp.

It is now May 2017 and we have the first 1000 members. Skilled craftspeople are already on the land in southern Spain. Construction of our prototype Ecosystem Restoration Camp has started with the installation of a grey-water system. We use an evolving version of Sociocracy 3.0 to combine group intelligence in, as of now, seven circles for making effective decisions. The focus is on empowering self-governance in each ERCamp. A new circle is in the making to handle the abundance of urgent requests we are receiving for further ERCamps all over the world, so far including Nepal, Brazil, Kenya, Haiti, Bhutan, Peru, India, and the Gambia.

Here is the next ingredient. UNESCO has created a web page about the extinction of languages. Why is this so important? “Every language reflects a unique worldview with its own value systems, philosophy and particular cultural features. The extinction of a language results in the irrecoverable loss of unique cultural knowledge embodied in it for centuries, including historical, spiritual and ecological knowledge that may be essential for the survival of not only its speakers, but also countless others.”

Alitet Nemtushkin the speaker of the endangered language Evenki in Siberia asks:

How can I believe the foolish idea

That my language is weak and poor

If my mother’s last words

It is not that ancient and lost languages are somehow primitive. On the contrary, Charles Mann in his book 1491 reports that a linguist on an exploration vessel stayed back to compile a dictionary of a language spoken by inhabitants of the southernmost tip of South America. Their language consisted mostly of relationship words and verbs. When he died his dictionary already documented over 32,000 words, far more than were contained in the English Oxford Dictionary of that time… and he was still not finished.

The cultural, linguistic, and biological diversity on Earth are intricately interwoven. The fewer languages, the less diversity in human culture.

The less diversity in human culture, the less stable is all life on Earth.

The international blend of participant cultures in the ERCamps combined with the specialized vocabulary from ecosystem restoration will certainly evolve new languages.

The government of Senegal has expressed its will to transform half of the 28,000 Senegalese villages into ecovillages. When a young man or woman in Senegal goes through adulthood initiation their assemblage point is moved. (The term assemblage point is a term from Carlos Castaneda’s book Journey to Ixtlan: the lessons of Don Juan, and refers to the context-setting point-of-origin that determines a person’s perceptions.) In traditional indigenous initiations, assemblage points are moved from being anchored in the mother to being anchored into the traditions of the culture. Through this initiatory shift the traditions become the authority about everything needed to live, in this case, as a Senegalese woman or man: how to build a house, how to grow, store, and cook the food, how to dress for each ceremony, how to court and marry a partner, and how to send the dead to eternity. Anchoring assemblage points into traditional customs makes sense when the culture is proven to be sustainable, and when the environment remains stable. Neither of these holds true in the 21st Century. All 14,000 Senegalese ecovillages will have approximately the same culture and the same adulthood initiatory processes.

To create regenerative cultures – next cultures – new forms of authentic adulthood initiatory processes are developing that move assemblage points from being anchored in the mother to being anchored into an individual’s energetic center. This makes each initiated person the source of the culture they enact. These next-culture initiations unleash a person’s capacity to take responsibility for things they never imagined could be taken responsibility for. Responsibility is applied consciousness. The choices that a next-culture initiated individual can make are no longer determined by the dominant culture but are instead freed to create regenerative human cultures on Earth.

The point here is, we don’t already know what cultural forms and what initiatory processes create adults capable of thriving together in rapidly evolving circumstances. What we need are a multitude of simultaneous cultural research experiments optimizing the emergence of regenerative cultures. In other words, we need to apply the Tansley Effect for rapidly iterated cultural evolution (named by Frank Herbert in his book Dune after Arthur Tansley, an English botanist and a pioneer in the science of ecology).

The Tansley Effect combines the cumulative outputs from a group of highly skilled, disciplined professionals all studying the same problem from different angles, and routinely sharing their discoveries of either what works or fails. Each finding becomes a common input into everyone else’s process. The Tansley Effect is an endless positive feedback loop.

The point is to set up small unit experiments with regular interchange of data for a swift Tansley Effect, letting each group find its own path. With the ecosystem restoration ecocommunities collaborating with GEN as language and culture evolution laboratories for sacred diversity, this is exactly what is happening. 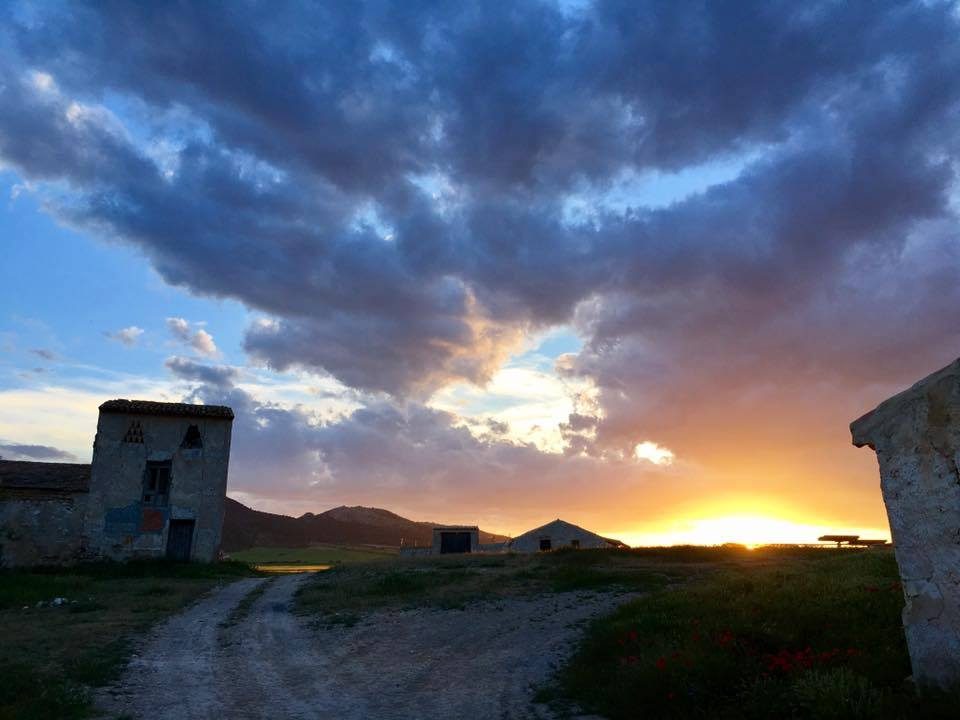