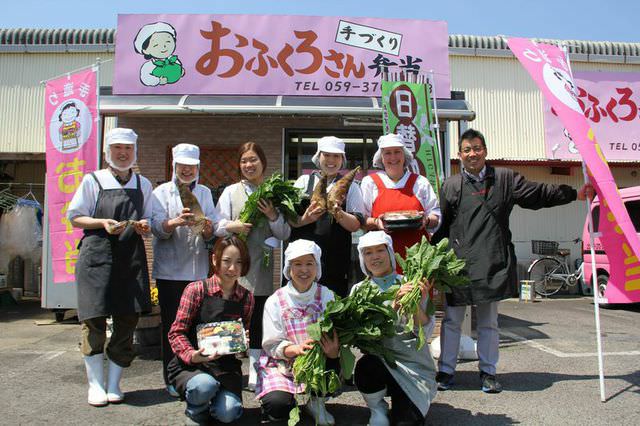 In 2001, some volunteers gathered in Suzuka, Japan, aiming to realize a happy society free from fighting and opposition, in harmony with nature. A borderless community named “AS-ONE COMMUNITY” has been created in an ordinary neighborhood of Suzuka, a typical middle-size city and also well known as a city of the Honda company. Hiroko Katayama, GEN ambassador reports.

Students, and other interested people, have come to attend the Scienz School to realize their dream, and some stay on to gain practical experience of AS-ONE’s urban-style and not-closed community management. Still others attend ‘The Sustainable Society Building College’, in collaboration with an outside organization, Japan Eco-village Promotion Project (JEPP), since May, 2014.

AS-ONE COMMUNITY is still small and maturing, but we can still work effectively as an experimental site for sustainable community building. Now is the time to go forward towards the mutual target. If we can collaborate with GENOA and GEN, we will be greatly honored, and willingly open our 14 years of experiences as guides for all to realize and create happy societies.