All around the world ecovillages and communities are standing up, as part of a global movement to protect what is sacred to them: family, friends and community, the biodiversity and beauty of nature, the future of generations to come.

They stand for social justice, human rights and earth rights. When the Indigenous resistance against the Dakota Access pipeline was ended, one of the activists, White Eagle said: “Just because we’re being removed from that area doesn’t mean it’s over. We just have to continue to work together as a whole for this common cause, which is the protection of Mother Earth.”

She was right. The movement has sparked ever since. In Palestine, the former Muslim inhabitants want to rehabilitate a destroyed village, 30 years after having been displaced – together with Jews and Christians. In California, the water situation of Los Angeles and the preservation of nature reserves and First Nation´s reservations is bringing communities together.

In Brazil, the inhabitants of a favela resist the urban plannings of building a highway; in Colombia, a peace community protecting a forest has fallen prey to paramilitary violence and drug cultivation; in Portugal, communities are protecting their coastline from offshore fracking. These are just some of many many examples.

The term sacred activism was first mentioned by the spiritual scholar Andrew Harvey. He says: “A spirituality that is only private and self-absorbed, one devoid of an authentic political and social consciousness, does little to halt the suicidal juggernaut of history. On the other hand, an activism that is not purified by profound spiritual and psychological self-awareness and rooted in divine truth, wisdom, and compassion will only perpetuate the problem it is trying to solve, however righteous its intentions. When, however, the deepest and most grounded spiritual vision is married to a practical and pragmatic drive to transform all existing political, economic, and social institutions, a holy force – the power of wisdom and love in action – is born. This force I define as Sacred Activism.”

Non-violence, prayers (personal, or connected to any faith) and meditations are core ingredients of sacred activism. All these communities are working to create a beautiful alternative. For their NO to succeed, they need to know what they say YES to. To defend the sacred, they need to know what is sacred. This is the precious task of communities and ecovillages: to work for a common positive aim, a realistic vision of a regenerative and love-based future that will allow millions to divest from the old system and create new realities together.

Communities and ecovillages have precious solutions to share: Many important instances of sacred activism failed because at some point the activists could not solve misunderstandings and conflicts arising from the tension of the situation. Communities that have learned to share, collaborate, communicate and love each other, have developed social skills and competencies in building strong teams and dealing with critical situations of competition, anger, power struggles and jealousy in fruitful ways.

In this newsletter we offer examples of social struggles and sacred activism in which ecovillages and communities have been involved and share questions and thoughts about how to change the world and how to protect what we love in these critical times. 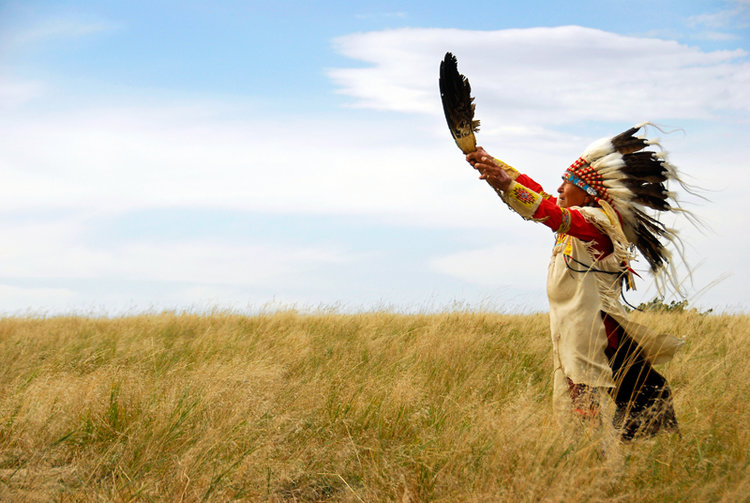