You are here: Home / News / Matthew Slater from Community Forge 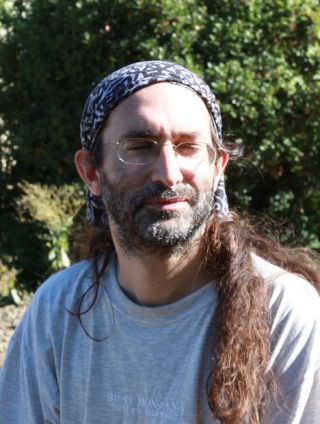 Matthew Slater is co-founder of Community Forge (http://communityforge.net/), and has been building LETS and Timebanking software systems for five years. In this article he explores how ecovillages might benefit from improved economic cooperation.