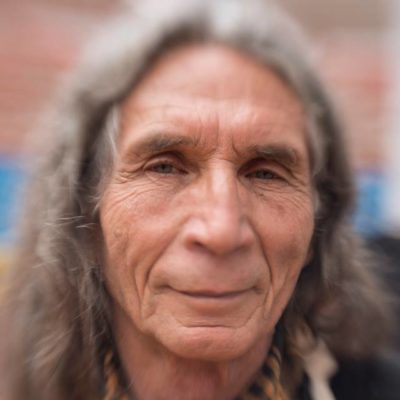 Alberto Ruz Buenfil, born in Mexico City, 1945, has dedicated the last forty years to study, create, promote and serve as an international networker, and been a front line pioneer, veteran and historian from the intentional communities, ecovillage and bioregionalist movements in Central and South America. He is the co-founder of Huehuecóyotl ecovillage in Mexico (1982) and the Caravana Arcoris por la Paz, 1996. Alberto was the focalizer for Ecovillage Network of America (ENA) in South America between 2000-2009, an Ashoka fellow in 2002 and adviser to GEN between 2003-2019. He has been recognised for his work by the government of Brazil and Mexico. He is the co-creator of C.A.S.A (Consejo de Asentamientos Sustentables de las Americas), which started from the first Iberoamerican Summit of Ecovillages in La Atlantida Ecovillage, Colombia in 2012. He has also worked for the Director of Environment and Culture in Mexico City, 2009-2012 and then the State of Morelos in 2013. Since 2013, Alberto has been working to promote the Rights of Nature Universal Declaration, internationally, which was recently ratified at the Symposium of the Rights of Nature, in Ecuador, 2018.