You are here: Home / News / Discovering the Ecovillage Movement 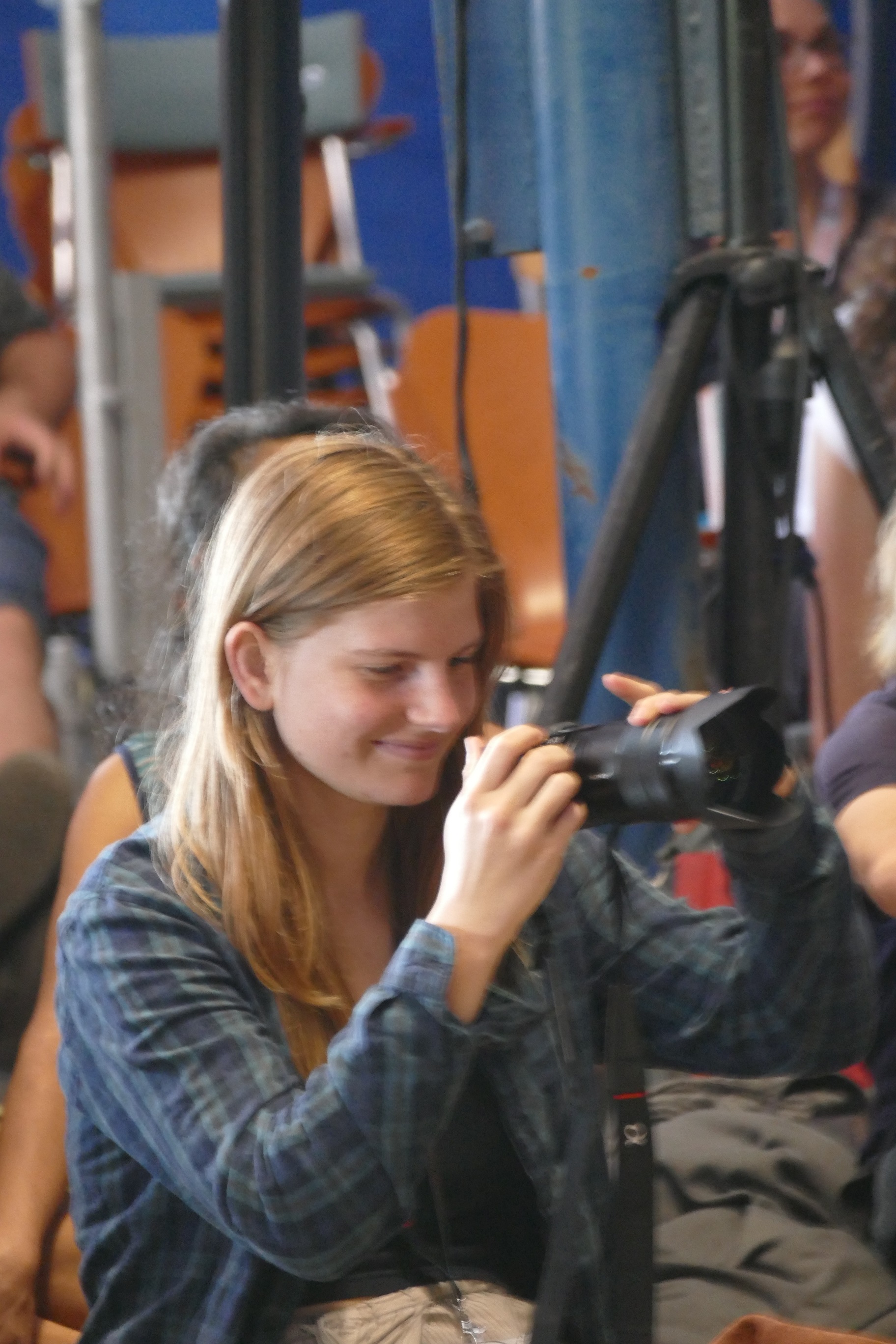 I felt really new to this whole ecovillage movement having only discovered it in March 2018 so I attended the Ecovillage Conference as a way for me to get to know it a bit better and to get to know GEN better.

Although I (was and still) am currently working on Communications for GEN Europe in their Office through the European Voluntary Servies, this was the first time that I met so many people who are a part of this Global Network.

The Ecovillage conference was so inspiring for me, it gave me energy to keep going on my mission to create a sustainable future; it was almost too overwhelming though, with so many great workshops to be chosen, so many interesting people to meet, plus my job of taking pictures to share on the internet for the people who could not be there.

At moments I felt like it was a bit of an accident that I was there in the room with the countless meetings between the Council and staff of GEN Europe ( basically the backstage of the conference).

Growing up as a fairly ‘normal’ teenager from a little city in the Netherlands, it was quite a shift to come into this global group of people,  some of whom have known each other for decades – but I still felt really welcomed. Even with the other people that were also new to this, I felt this amazing connection in the way that we are all working towards a better world.

Looking forward I know that I want to welcome other people into this Ecovillage movement, even if you do not live in an ecovillage or never plan to live in one you should still come along next time; because the Ecovillage Conference is much bigger than only that – at its heart and form it is about people coming together sharing ideas.

“Find the people” that was one of the pieces of advise we got when you find the people you can work together to build things you never thought were possible.

So see you at the Ecovillage Conference next year in Italy. Where I am already looking forward to attending more of the numerous workshops the conference has to offer. 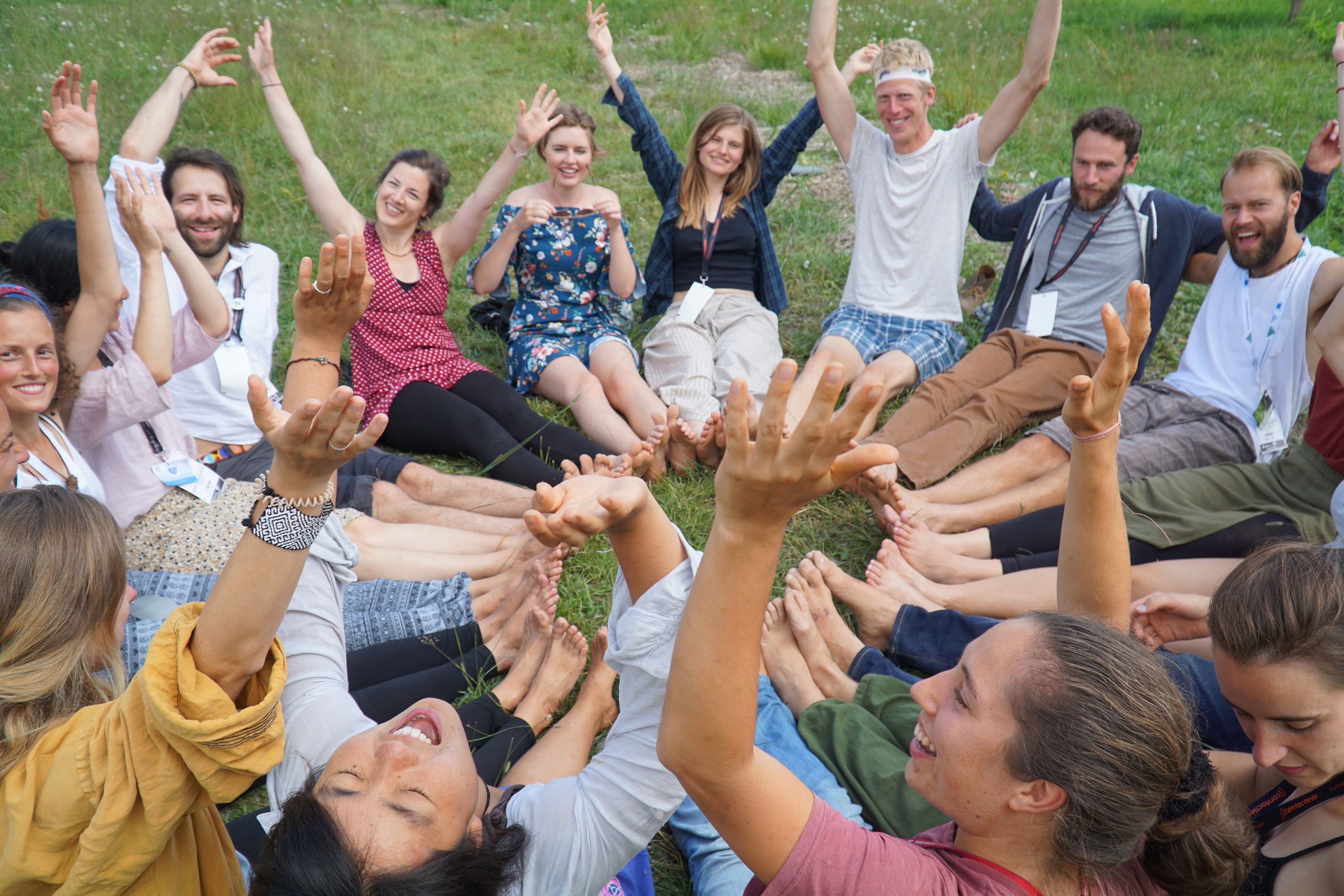