You are here: Home / News / How do we want to live tomorrow and what does it take to follow that vision?

Susanne Ratka is a GEN Ambassador, seeker and community researcher who 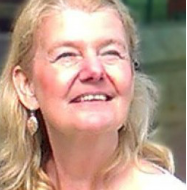 has recently spent 2 weeks supporting the GEN team in the Findhorn office. Simultaneously, she has embarked upon a journey to connect and inspire with her Community Research Project.  Here, in this two-part article, she generously shares her path to community research and some of her learnings along the way.

How do we want to live tomorrow and what does it take to follow that vision?

Those were the questions I was pondering about a year before I ended my regular job.

I wanted to know what I can do to help raise awareness of the most burning issues that our world faces today. What could I contribute and what could be my part in the change of consciousness and living that needs to take place?

Back in the 1980s and 90s I lived for 10 years in a spiritual community with very strict rules. Eventually it felt right to move on in my life and leave that community, but although I was quite happy to live a more “normal” life afterwards, I missed the community lifestyle.

Life brought me to other shores; yet in 2007 I made 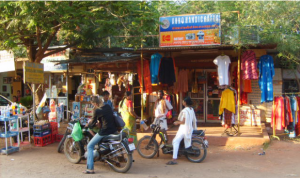 another attempt and travelled to Auroville together with my husband. We gave everything up and although we loved many aspects of the community, we decided not  to move to India permanently.

After a short episode in Italy we returned to Berlin, the city of possibilities. I got a job with an association called IBZ Berlin (International meeting centre Berlin) which promotes the exchange of ideas between international scientists and artists in Germany, and also provides comfortable homes for them during the months of their stay. Networking and creating a sense of community between the residents were my favourite parts in the job as a manager of the facility. 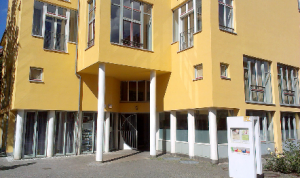 Living in community always appeared as a desirable way of life to me. This led me to into reading the available literature on intentional communities and do my own research about the various existing communities worldwide. Here, I speak of “intentional” community: those places deliberately created out of the preference of people to live in a specific way (e.g. in contrast to the members of a church or the inhabitants of a certain part of a city for which the general term “community” is also used).

The culmination of these experiences and interests brought me 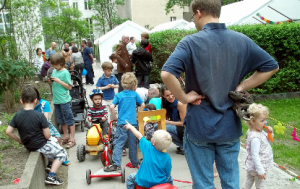 to jump wholeheartedly into initiating a new project named the Community Research Project. My central objective here was to I visit intentional communities worldwide, live and work with the people, interview individuals, and pursue a deep examination of community structures, processes, and ultimately, their unique qualities. These experiences would be collated through my blog and later in a book, where I share my findings, and hope to inspire many people. 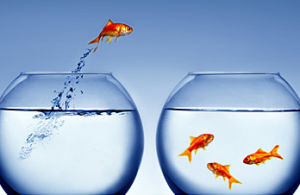 Susanne’s story will be continued…

I have been involved with more traditional campaign-focused activism for a number of years now, but what draws me to GEN's work in particular is the practical, action-based approach of the ecovillage movement. I resonate strongly with self-determination and view the inspirational individuals involved within the ecovillage network as deeply impacting the development of radical and diverse solutions to the multifaceted social, political, spiritual, cultural, and environmental crises we find so pre…