This page hasn't been updated since April 2016 and may be out of date
You are here: Home / Ecovillages / Community Garden in Rural Wayanad!

Introduction: The hilly district of Wayanad, Kerala is known for its rich biodiversity and cultural diversity. It is an agrarian district with nearly 90% of people depending on agriculture for sustenance. Dependency on agriculture and farm work is of particular concern for Wayanad’s tribal population which continues to represent the highest demographic in Kerala at an estimated 18%. The majority of tribal communities reside in remote and inaccessible forests areas with limited access to basic amenities, community resources (such as education and health facilities) and opportunities for alternative or self-employment. Work participation rates continue to be low with the main source of employment being casual labour in agriculture, forestry and plantation work. This leads to substantial and perpetual disadvantage for tribal people causing them to experience poor living conditions and decreased livelihood.  A related concern is the large numbers of tribal children aged 14-20 who drop out of school and become increasingly disengaged from the community. This creates issues for families and the community who often lack resources to keep the children motivated and engaged in productive or capacity building activities.

The Rural Agency for Social and Technological Advancement (RASTA) is a Non-Governmental Organisation which began working in Kerala, India in 1987. RASTA continue to work with local women, children, farmers and tribes and provide comprehensive resources and support for the improvement of rural lives and livelihood. The core team of the RASTA is comprised of experienced and professional people from various spheres of rural development including a tribal representative.
RASTA has a wealth of experience working with disadvantaged rural communities and has been able to make a positive impact through its commitment to and completion of capacity building projects.

Project: To establish an onsite community garden within our two acres of fertile land in the Wayanad district. The garden will serve to support the local community and tribal people in particular by providing a source of employment and food security. The project envisages the formation of a committee comprised of 5 local tribal women, 5 local men and 5 local children, who with the training and support of RASTA, will be responsible for managing and cultivating the garden.

The production methods used will be wholly organic and environmentally sustainable, capitalizing on the region’s diverse local crops such as yams, tapioca, coconut, leafy vegetables and fruit trees (banana, mango and jack fruit). Likewise, the garden will be cultivated using exclusively organic compost (developed from cow dung) and bio-fencing.

By employing members of the local community, it is estimated that the project will provide a direct benefit to at least 15 individuals and their immediate families (around 75 people). In addition, surplus produce will be sold in local villages, allowing the benefits of food and nutritional security to reach the wider community. Furthermore, recognising that this sustainable initiative will be the first of its kind in the Wayanad district, we hope it will serve as a catalyst and model project which can be disseminated and replicated in other rural areas.

The Rural Agency for Social and Technological Advancement (RASTA), is a non-governmental non-profit organization. We began working in the Wayanad district, Kerala, India in 1987 as a small traditional voluntary organization. Through our steadily increasing experience in the field of rural development and organizational development processes during the past 28 years, RASTA was able to continuously extend its services and developmental activities – thematically as well as geographically. 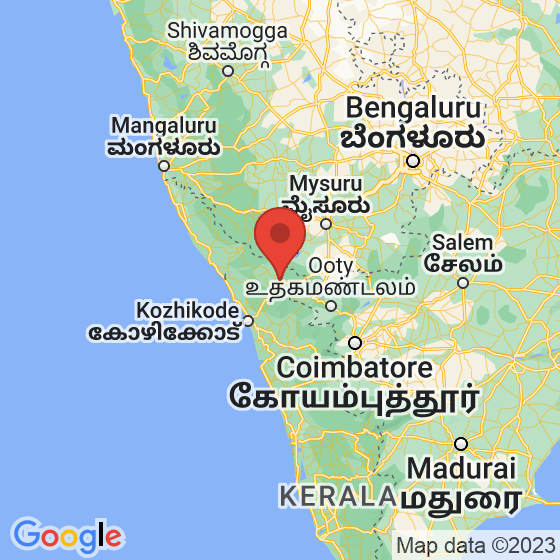