This page hasn't been updated since May 2020 and may be out of date
You are here: Home / Ecovillages / Dyssekilde Økosamfund

DYSSEKILDE STORY
The Ecovillage Dyssekilde (ED) has born and developed from the idea to create a village with ecological principles (sustainable and recycled materials, low-energy and simplicity), where people had self-made private houses and common outside grounds. The social vision was to develop a good and supportive neighborhood and take decisions together in common meetings (4 each year). The association bought some land with a farm building and 13 hectares of potato fields in 1987. 50 people (from the initial 100) started in 1989 to build their houses with enthusiasm, mutual help, and support from friends. Later other grounds were sold, to complete the 7 housing-groups which constitute the village. Each group of houses has different styles and characteristics, for example the Moon group have a basic round design (some of the first houses were domes). ED has worked and succeeded to become an integrated part of the mainstream surroundings, the village Torup, and a local community Hall, a kindergarten, a school, a health-and-food shop, a bakery were the results of its efforts. Several social and cultural projects have been realized inside the community. We have now a Common House (with hall, meeting room, office, children room and kitchen where common meals are shared, common laundry), a culture-festival week, a music festival, activity groups, one for organic agriculture, an artist group, a handworker group, a recycling group, a sustainability group, and more. Now that the last building grounds have been sold and a new generation of ecologists has moved in, the Village has started a new phase. In 2019 Torup, the village we are the biggest part of has been declared “Village of the Year” for its sustainability and social achievements. It is an honor and a joy that confirmed the value of our ideas and how we implement them. We are anyway still working at improving …

If you are interested to have informations on how to join our ecovillage, please write to the following e-mail address:
[email protected] 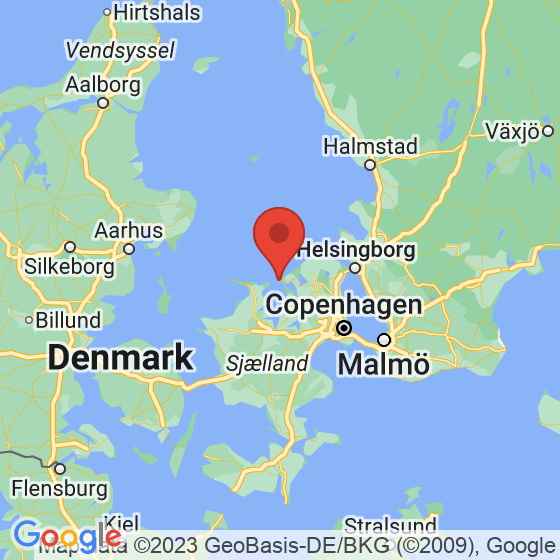