You are here: Home / Ecovillages / Ekvn-Yefolecv

Ekvn-Yefolecv is an intentional ecovillage community of Indigenous Maskoke persons who, after 180 years of having been forcibly removed from traditional homelands – in what is commonly/colonially known as Alabama – have returned for the purpose of practicing linguistic, cultural and ecological sustainability. The term Ekvn-Yefolecv implicitly embodies a double entendre: 1) Returning to the earth, 2) Returning to our homelands. With only a handful of speakers remaining, we are revitalizing the Maskoke language with children through an immersion program in which Maskoke language is the sole medium of instruction, and curriculum centers on traditional agricultural and ecological knowledge. Designed as a holistic decolonization paradigm shift, residents of the ecovillage are manifesting an off-grid, income-sharing community on 1,206 acres of land with natural building construction, renewable energy and low-tech integrated regenerative systems. We are also reintroducing threatened animal species, culturally significant to Maskoke people, namely buffalo and sturgeon, while growing heirloom crops in a deliberate effort to decolonize our diets.  Ekvn-Yefolecv mandates the revival of Maskoke matriarchy and traditional governance systems, and we practice ethnobotanical conservation, particularly for the preservation of traditional women’s knowledge and food foraging. Ekvn-Yefolecv exemplifies a departure from an extractive economy and engages a collective effort to bring healing to a long abused Earth, as well as to an Indigenous People long inflicted by intergenerational trauma. The vision of Ekvn-Yefolecv Maskoke ecovillage seeks to serve as an archetype for other Indigenous communities to model for Just Transition to more equitable and linguistically, culturally and ecologically sustainable lifeways.

For more information about visiting Ekvn-Yefolecv or becoming a resident of the ecovillage, please send an email to: [email protected]

We encourage folks to visit our website for more information: ekvn-yefolecv.org 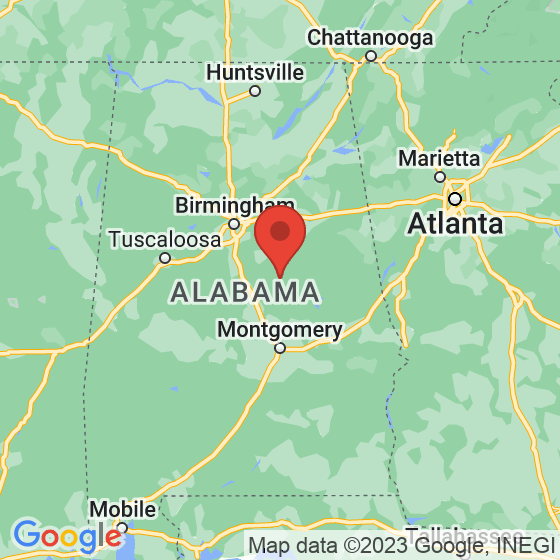