This page hasn't been updated since May 2015 and may be out of date
You are here: Home / Ecovillages / Energy Ecotourism of Poncosari in I

Energy Ecotourism of Poncosari Indonesia (EEP-Indonesia) is an eco-village which is established by youth community of Poncosari village cooperate with PHKI Gadjah Mada University in 2011. EEP ecovillage has a purpose to develop an edu and ecotourism of renewable energy. This ecovillage will be the pioneer for Renewable Energy Ecotourism based on collective people management for sustainable development. The programs which are going to be developed is windmill, solar cell, biogas, and new beach tourism called Kuwaru and Pandansimo beach. The programs of EEP is going to start with building the infrastructure of renewable energy ecotourism and exhibition. Then it is followed by the development of outbound, camping ground, agriculture cultivation. After that, the promotion is hold and the next plan is settled.
By creating EEP ecovillage, it is expected that the society understand well about renewable energy, could managed their lives in more sustainable livelihoods, and to get involved in global energy solving problem. It is also expected that the society who involved in this programs become more independent, innovative, and better in their economy. Last but not least, it is expected that the young generation is giving more attention toward the future of the energy sustainability. 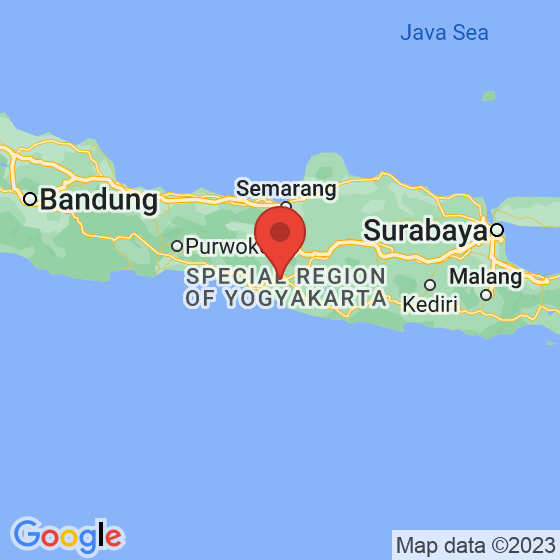