This page hasn't been updated since May 2015 and may be out of date
You are here: Home / Ecovillages / Ethnic village

The UNESCO general Declaration of cultural diversity: “Cultural richness of the world – is diversity, revealed in dialogue” was unanimously approved in 2001. The enactment of the Declaration once again proved to the states that intercultural dialogue is the best guarantee for peace, and it raised cultural diversity into the rank of the “common property of the mankind”. The Declaration manifested the formation of an open, creative and democratic world, and it became the fundamental document of the new ethics, proposed by UNESCO in XXI century.
Thus, the Public Charity Fund “DIALOGUE OF CULTURES – UNITED WORLD” was created in Moscow as an ardent response to the enactment of the UNESCO general Declaration and to the new Ethics’ formation of an open, creative and democratic world. The Fund sees its mission in assistance to integration of the traditional cultures through the development of their individual diversity in dialogue. (You can find more about the Fund on our website: www.ethnomir.ru ).
At present time the Fund works over the realization of the “International Ethnic Village” project. 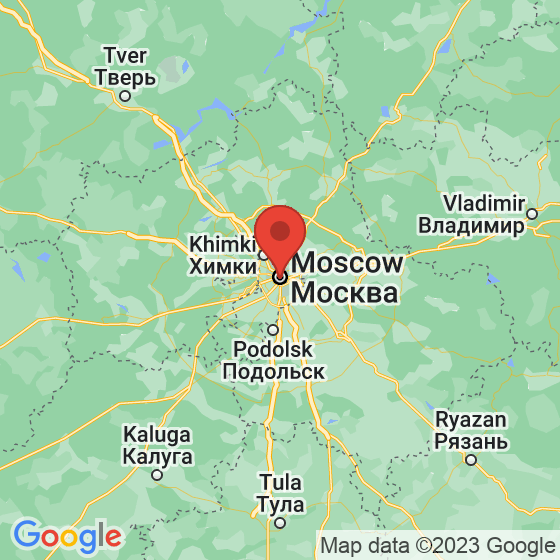