This page hasn't been updated since October 2017 and may be out of date
You are here: Home / Ecovillages / Farkha

Farkha is a traditional hilltop village in the Salfit district of Palestine, which has been expressing its radical and progressive leanings for decades. In addition to strong left-leaning politics, local leaders have been encouraging autonomy and sustainability for many years through rooftop rainwater harvesting, organic home gardens, and chemical-free agriculture generally. The town has a village-beautification plan, a community-operated kindergarten and civic center, and a women’s cooperative that makes organic olive-oil-based cosmetic products for the international market. Women are unusually visible in civic and political life, and Farkha has the only mixed-gender elementary school in Palestine.

When GEN and Global Campus came into contact with Farkha, they were already developing a two-hectare site on the periphery of town as an organic agriculture and agro-forestry demonstration site. Farkha then hosted the first Ecovillage Design Education (EDE) in Palestine, in 2015/16, and was recognized by GEN as the first Ecovillage in Palestine. The demonstration site has been further developed to include a combination of traditional field-stone terracing and swales for rainwater retention, mixed-culture permaculture, a composting toilet, and a small biogas digestor used for preparing coffee and tea during working times.

Farkha has a unique vision to build resilience and create real abundance for its citizens. They have been happy to integrate knowledge from international visitors, and the support that has come from being recognized as an Ecovillage has been substantial. But they were already well on their own path to create a better life for themselves and their neighbors, and to set a positive and peaceful example for their region and for the world.

Farkha also hosts the Farkha International Youth Volunteer Festival every summer. 2018 will mark the 25th anniversary of this event.

In addition to being an Ecovillage, Farkha is also simply a village, with changing political leadership, and a diversity of opinions and activities. The main movers behind the ecological initiatives and many of the social activities are recent mayor Hammad Bakr and members of his extended family; and local agro-ecologist, permaculturist, and yoga instructor Saad Dagher. 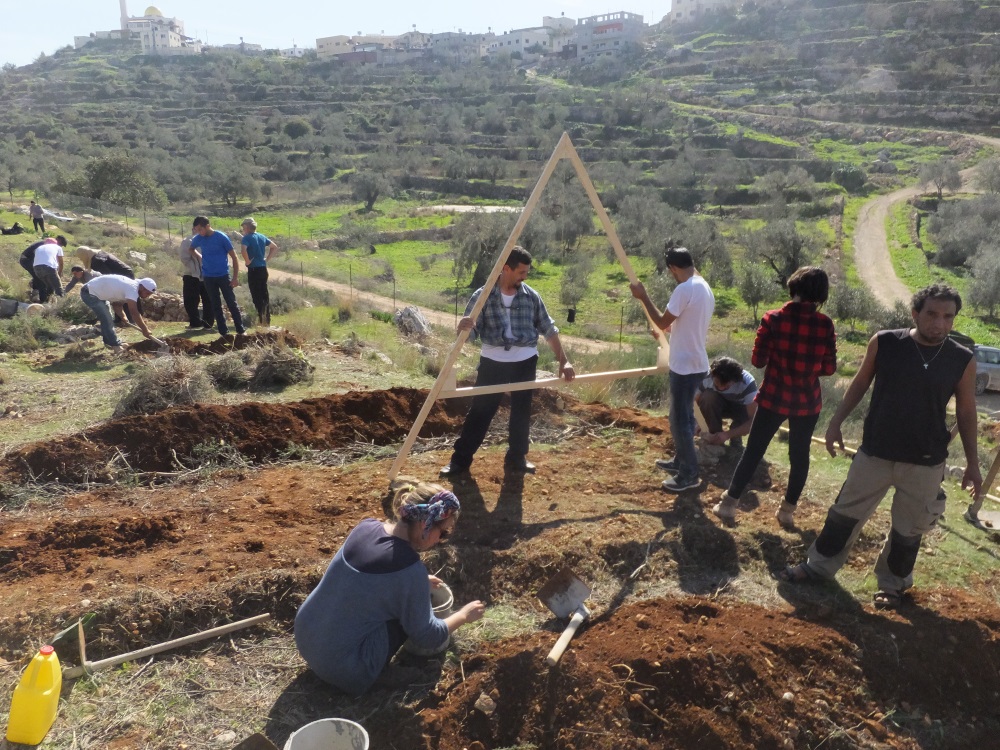 I am a coworker of the Tamera Peace Research Village in southern Portugal. My main work is in the development of decentralized energy systems for sustainable human settlements, though I also facilitate guest groups, translate and edit texts, among other things.

I do this and other work to support the emergence of new cultures of peace and abundance... here in Tamera and anywhere else, where people come together to show that human beings can live sustainable, in peace with one another and wit… 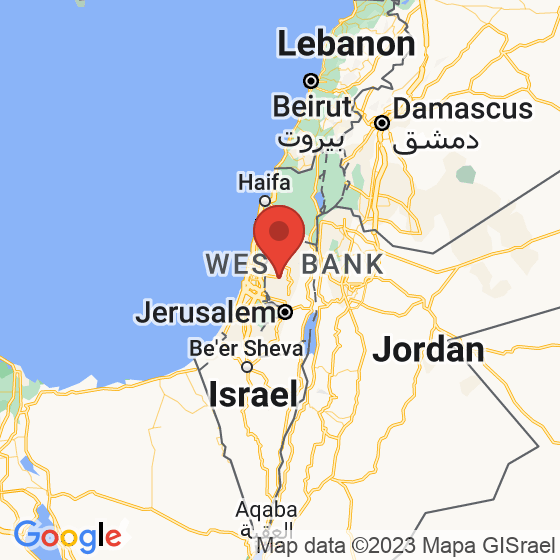