This page hasn't been updated since April 2018 and may be out of date
You are here: Home / Ecovillages / Green Village Calauan

We are in Manila, the capital of the Philippines, a growing country that, in fact, is growing more and more, and requires more and more lands illegally occupied by slums. To do this, the government has set up the “relocation” which consists of moving these families from slums or squattered areas (bridges, river sides…) to remote areas in the provinces, as is the case in Calauan, where 4 relocation sites have existed since 2009 and already have around 12,000 families.

Of course, these families are very happy to be living in a “hard material” house for the first time in their lives, but they fall back quickly into the vicious cycle of poverty given the very limited or even no access to basic services: education, health, sanitation, …

But the major problem remains the lack of a local economy that does not even allow the fathers to support their families.

This alarming situation has quickly mobilized various associations to help this lonely population. But few organizations focus on 1,500 to 2,000 Young people over 17 years out of school trying to bring a lower salary to their family through precarious and underpaid jobs, sending them back quickly in the same through those existing in the shantytowns of Manila: gang membership, delinquency, drug trafficking, premature pregnancy for girls, prostitution…

Obviously, with such a context, the environment is clearly not a priority and suffers from a lack of knowledge and means which leads to new health problems.

It is against this situation that a local association, Consuelo Foundation, has contacted Life Project 4 Youth foundation to help these abandoned Youth.

Faced with the surrounding nature full of resources and this marginalized Youth, the idea of ​​the Green Village has grown: to create a new LP4Y training center based on the same pedagogy as the other centers, ie to accompany young people from 17 to 24 years old in their social and professional integration through entrepreneurship. But … this is the form, this time, of a school-construction site made for and by the excluded community from the slums of Manila and the local excluded poor community living around. In addition, these micro-economic activities, frame of formation for the Young Adults, are based on the local natural resources in order to support the population in their good management and use of the nature. In some ways, an “eco-village”, a conservatory of ancestral techniques of construction and preservation of nature. For example, young people who did not complete primary school would participate in the design, creation and construction of the first eco-village in the Philippines where, beyond the incredible impact they bring to the development of their own country, they are the real actors of their own development: they learn to work as a team, to manage a budget, to hold meetings with professionals such as engineers or suppliers, … and, above all, they discover that they have the credibility, talents, skills to present to an employer with this rewarding experience that is well worth the diplomas.

And as we want this innovative center, beyond the youth, this center will be a training center for trainers. A place of exchange of knowledge, sharing of experiences for all organizations, companies or institutions wishing to act for the integration of excluded youth, the eradication of poverty and the preservation of the environment … in order to have a great impact scale and to benefit the greatest number.

And for that we have once again used the founding principle of LP4Y: Together we can.

Here is another pillar of the project: the word “Together“! The Green Village is a huge human and ecological mosaic where any local, national, and international organization of small or large scale, having this desire of mutual enrichment and to become or deepen its role of ambassador and actor of the “sustainable development” of Philippines can participate and enter this beautiful adventure. For example, the local NGO Society for the Conservation of Philippines Wetlands (SCPW), which had been seeking land for months to implement their prototype of a natural wastewater treatment lake for poor rural communities and brought this experimental technology to the Green Village.

Beyond the incredible wealth that it brings, this diversity of actors involved brings long-term sustainability and anchoring of the project as well as a certain autonomy and independence. An autonomy and financial independence for the coming years of the Green Village.

Apply as volunteer to join the volunteer team. Send an email on www.lp4y.org.

Presentation of the Green Village2017 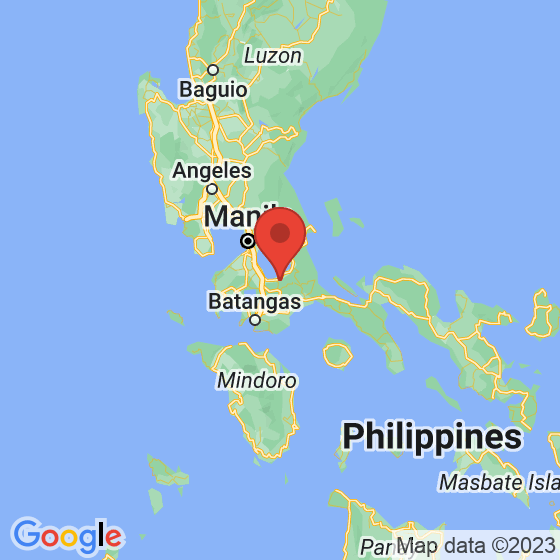