This page hasn't been updated since December 2018 and may be out of date
You are here: Home / Ecovillages / Gyürüfü Ecovillage

Gyûrûfû Foundation is an independent environmental organisation which
focused its activity on the local watershed situated in the southern hills
of Zselic, a hillside range in Hungary.

The foundation was registered in 1991, and has no affiliation to any of the political parties or business enterprises except those established by the eco-villagers. The mission of the organisation is to develop a well-founded, realistic and feasible small scale model of human subsistence with an emphasis on environmental and ecological considerations, taking rural areas, hamlets, villages and agricultural farms as the first priority.

Special attention is paid to information technologies and telecommunication as less harmful options through which the necessity to take advantage of polluting and damaging technologies can be avoided. The concept considers the initiative not as anindividual and unique implementation of the principles, much rather as a model experiment which might have a positive influence on the mainstream regional development schemes of the future. The foundation also makes and attempt to care for and tend to social, human and community values, and while trying to retain its holistic and interdisciplinary approach, it does not ignore or neglect natural beauty and values, cultural, social heritage and landscape features of the small scale local region. Therefore, it regards the Gyûrûfû region of county Baranya in particular as especially important, where the model experiment started and which place helped to coin 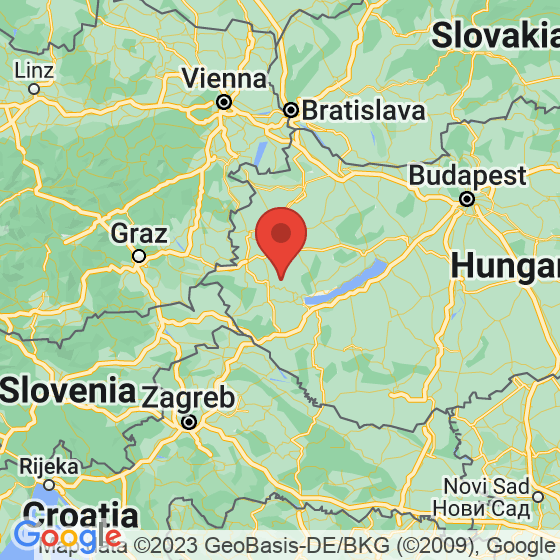