This page hasn't been updated since January 2018 and may be out of date
You are here: Home / Ecovillages / Itonami

NPOitonami is promoting the creation of a sustainable community that respects life and peace, based on Itoshima City in Fukuoka prefecture. “ito” meaning living,  “Nami” means wave. We aim at spinning people and people, people and nature, regions and regions like threads, like a wave.

Itoshima is a place that Asian people had exchanged and trade across the ocean since thousands of years ago, when there were no countries and borders, and about 2000 years ago, I have rice cultivation techniques from the Korean Peninsula about 2000 years ago People came over and it is also the place where the oldest country in Japan called Ito country was born.
Also, many people migrate from other areas of the country recently, and half of the population 100,000 are said to be migrants.
As such, it is a place like the base of exchange and fusion of people and culture.

On such Itoshima, NPO corporate affiliation promotes the invisible community, aims to make the whole Itoshima a big eco village. It is similar to the beginning of the country building from this place, whereas in the past it was a monopoly of resources and a country for war, while creating a new country now is for sharing resources and for peace It is nation-building.
Then, such a community (a new country) is born in various places, and it depicts a vision that the country and the country, the community and the community are networked and connected.

It is not possible to separate the activities of the Lama and the Fukushima nuclear power plant accident in March 2011. Although the idea of ​​the Loneliness had existed since 2010, it was in 2012 that we formed the Affiliation. As a result of the earthquake disaster, we became more conscious of how the Japanese will survive in the future. I also noticed what is important. It is healthy water, earth and air, a relationship between people and people.
We do not forget about it, as we take care, we are promoting practice, learning, making friends and exchanging so that we can incorporate it into the design of society and culture.

5, exchange between Japan and Korea

One pillar of such kind of activity is Japanese-Korean exchange. We value the importance of communicating important things, sharing and learning together, eliminating the borders of the mind, with open minds together. Specifically, we invite lecturers from Korea, hold lectures and workshops, and introduce activities of Itoshima and Iwami to those who came by tour from Korea.

Another pillar of activities is forest regeneration. Forest is an important existence that can not be separated from our lives, culture and spirituality, but now the forests in Japan are devastated. Emotion aims to let the forest know the current situation through workshops and to feel the attachment to the forest and eventually to change their own lifestyle and the manner of society itself.
Specifically, peeling thinning, peeling the wood peel standing, thinning the cedar and cypress, holding a workshop to regenerate by putting light in the forest, and tools that are familiar with materials that can be taken from the forest We are also holding workshops to create.

In addition, we mow the plant called reed growing in the river and use it to produce reed boats and objects of reeds. As Reed cleans the water of the river, it leads to conservation of water quality and communicates the circulation type life that makes everything around us with natural materials.
Eventually it is planned to cross from Itoshima to Busan with a ship made with reed.

Also recently I began research on what kind of education is necessary for the future society. There are many alternate schools in Korea, so we have learned a lot from there and are receiving stimulus. We believe that education is the foundation of society and culture, we believe that rebuilding society starts with restructuring of education, so we are planning to explore with Korean people in the future as well.

Peace is thinking which one is superior or inferior and there is no superiority and mutual relationship with each other, cooperating and working together to create something together. I am convinced that Japan and Korea can make such a relationship from the experience of Japan-Korea exchange for the past 13 years. Rather, I think that Japan and Korea will be able to lead peace in East Asia if we can work together. In recent years, the situation in East Asia is tense, but that is why I would like to encourage more active exchanges at the private grassroots and to create peace together.

And East Asia becomes peaceful, people can freely come and go, exchange good things with each other, learn together, restore the oriental civilization, oriental thought, oriental culture as an alternative of Western civilization, restore the future I’d like to start a new Eastern College for now, starting from here. 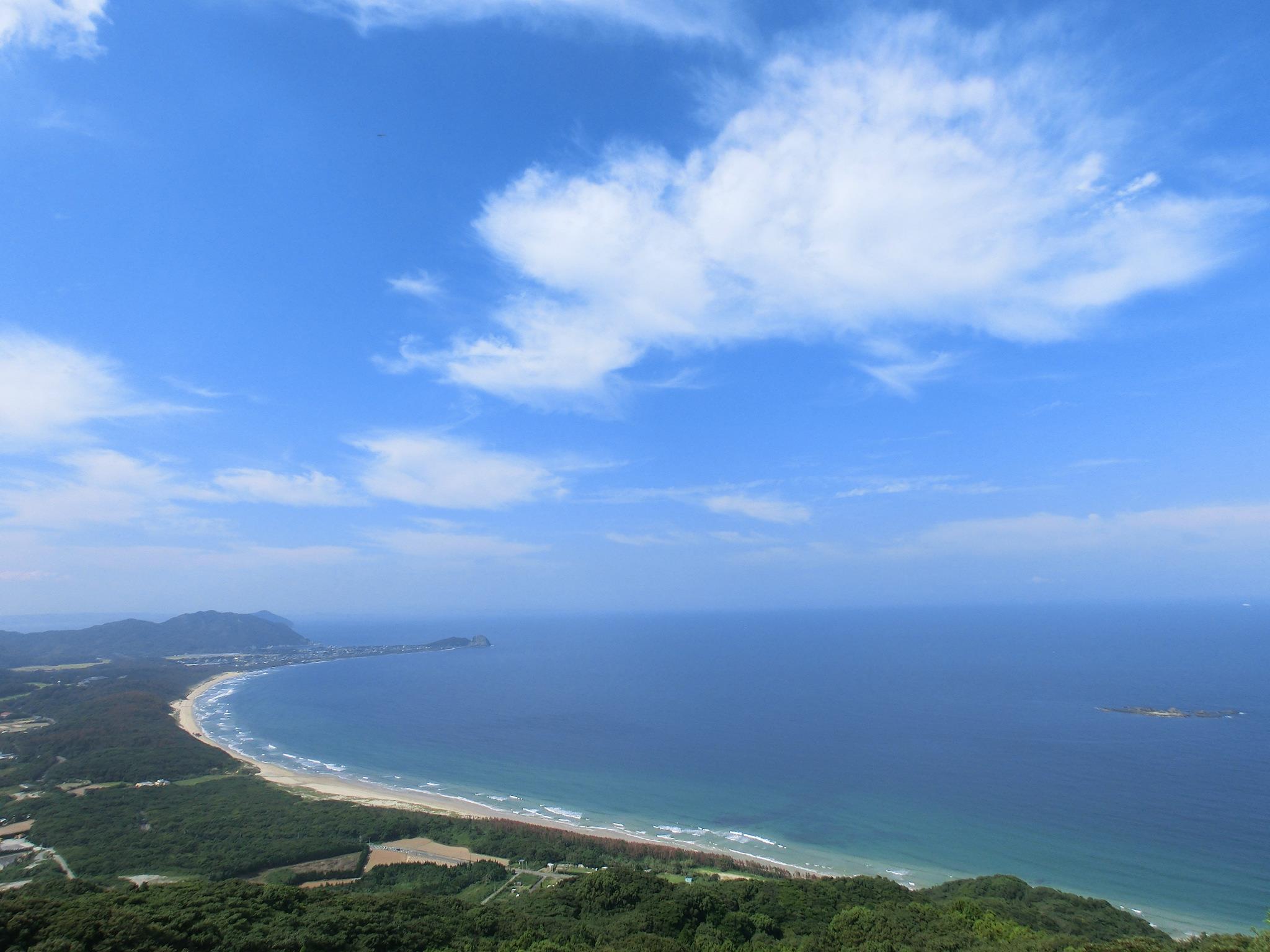 Hi. It is nice to meet you. I have completed a holistic alternative university called Green University in Korea. And now I live in Japan. Itonami is running a community called.
And it is an organizer that connects various communities in Asia.
And it is the engineer who makes the floor heating and the making of the Korean ondol. I am interested in various things such as natural farming, natural childbirth, ecological architecture, natural healing.