This page hasn't been updated since April 2017 and may be out of date
You are here: Home / Ecovillages / Mbame

The project started when they were looking around and discovered that the mangrove were disappearing so they went to the elders to ask what caused that, and if was a natural or human cause. The answer they got was that it was mainly a human impact. The people were cutting the mangrove for fuel and building which also read the high salination of their land.
Then they organized themselves into an association called Aspovrece and they were directed to WAAME NGO dealing with marine environment. Then the leader of WAAME directed to a world funds organization for the environment. They wrote a funding proposal to regenerate the mangrove. The funding was there all the activities started which were as follows:
1)Regeneration of mangrove
2)Transformation of plastic bags
3)Sensitizing of the population
4)Eco tourism
5)Permaculture
6)Biomass (The network is installed to households but this is now on hold due to construction defects and they are looking for help in this issue, when its functional it will create alot of jobs as well as natural fertilizers. If the biomass is operating they will buy more cows which will also produce dairy products)
They are now obtaining funding from UNIFEM -United nation fund for women, from the Jica -Japanese funds. The Japanese fund assist them in making life jackets for the fishermen. They are the only village in west Africa which produces these life jackets and they sell it along Senegal. 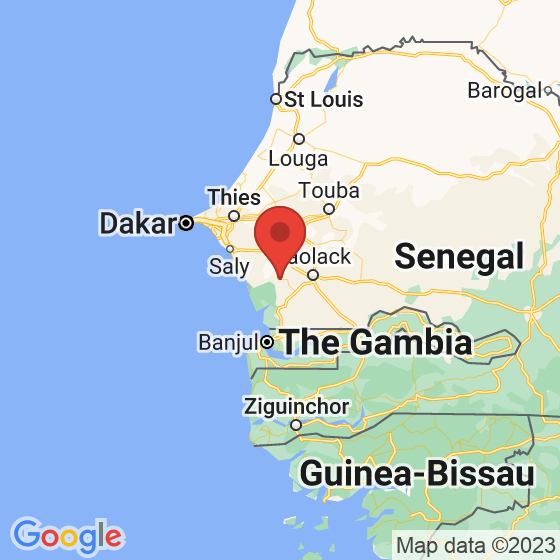