MeiRong ecovillage is a loving community, where we take care of local resources and respect the limitations of the nature. We promote a sustainable value within the community, with self-cultivated food, exchange market, get together festivals, and more. Instead of stress and materialism, our village provides for a nurturing relationship,  self-realisation & awareness.

MeiRong Village used to be a barren continent, which was formed by flooding and sedimentation in the past dynasties. It is surrounded by water and overgrown with thorns and grasses. There were tigers and wolves in the early years. The village was repeatedly invaded by river water due to its proximity to the Fuchun River, and crops were not harvested. Therefore, the predecessors planted fruit forests, especially plum trees, and Sui Ya called Meizhou. After the fifteenth year of Emperor Qianlong in the Qing Dynasty (1750), plum trees were planted on the flat ground. There are many kinds of bayberry on the mountain. The plum blossom bayberry is famous, and green plum has become the most important economic crop. During the War of Resistance Against Japan, large areas of plum trees were destroyed, and villagers planted peaches, plums, chestnuts, oranges, and pears. During the period of agricultural cooperation in the 1950s, a fruit professional team was established to cultivate and manage 213 acres of fruit trees in the mountain forest. In 1980, about 30 acres of mulberry seedlings were added to the sericulture group. From 1967 to 1976, 230 acres of citrus groves were built in the village, which was contracted to 7 professional groups. The fruit output in 1992 was 297 thousand kilograms. 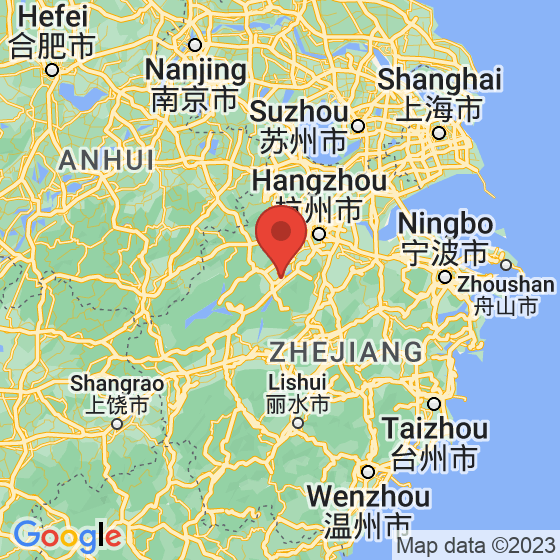