The Reconstruction of the Musu Runakuna Territory responds to the urge of rebuilding the people’s life focusing on the 5 elements of the Musu Runakuna’s Life Plan: Territory (which includes environment and economy), Mother Tongue, Health & Traditional Medicine, Social Organization and Own Rights, Culture and Education.

31st March of 2017, during night time, the river that crosses Mocoa, the capital of Putumayo, at the south of Colombia, produced a landslide with water, mood, rocks and debris, razing 40% of Mocoa’s neighbourhoods, affecting more than 2300 families and killing (disappearing) +1000* people, including the Musu Runakuna settlement.

The Colombian entity for land restitution begun the process to grant 69Ha for the reconstruction of the community in Mocoa’s rural area. The land used to be dedicated to livestock and therefore soil was poor; it’s safely located and has 7 waterholes still alive. Musu Runakuna families moved to the land by 20th May 2017 to live in a temporal communitarian camp. Joining forces, Musu Runakuna Cabildo and CASA Latina Colombian Chapter worked on the reconstruction of the community with the ecovillages principles.

Today there are 161members of the community, among the one living there permanently and the others travelling to work to generate income. They have built the Thinking House (Cabildo’s Common House), Community’s Traditional Kitchen, 4 dried toilets stations, 4 familiar houses with Chagras (medicinal and food orchards), common agriculture productive area and they keep an important forest reserve.

Finally in 2021, the land is owned by the people after a long and difficult process with national authorities; so, the next phase of the community’s reconstruction has begun, to growth the agricultural productive project and build 22 houses in the traditional Inga way using Chonta trees and Iraca palm leaves.

This participatory reconstruction process has become an example for other communities affected by climate change in Colombia. 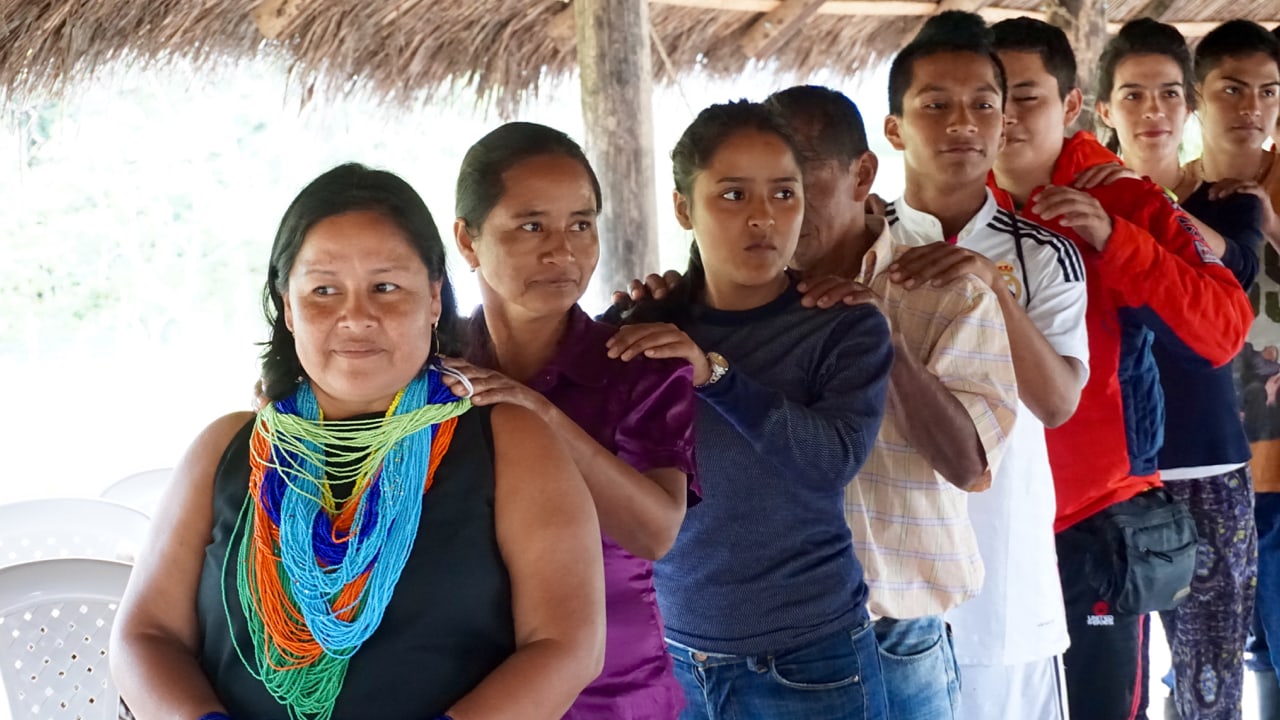 We are 43 families, 161 members. Not taking new members for now. 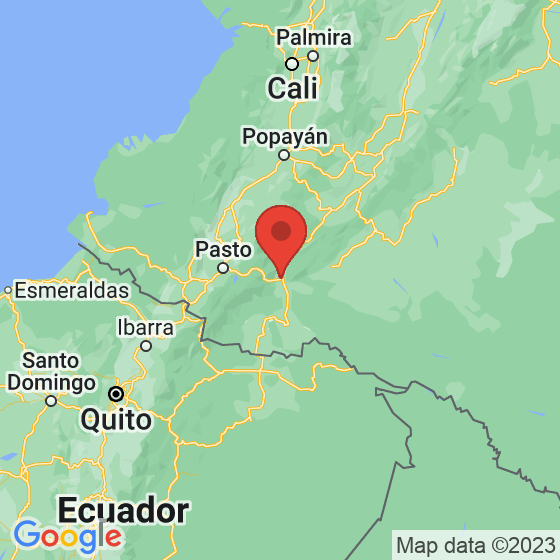