This page hasn't been updated since April 2017 and may be out of date
You are here: Home / Ecovillages / Natural Health Center – NatTech 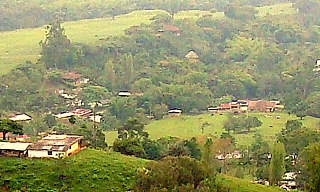 I remain living at George Orwell’s animal farm.I think sometimes that I feel as the donkey, and otherwise I am the parrot. As my name is lorenzo and in Spanish loro is parrot, so I confirm my own suspicious focus. So I live in front of the water spring in the ceiling of the forest, the dossal, canopy or forest ceiling. My mates are tree copes: the vicious and luxurious mango, that far old as mine, does not work, and consider an offense if some one think about (I cut them). The hearted leaf of the urticacea’s with his glasses, wet and soft flowers, as delightful delicatessen for birds. Yesterday came the parrots, and were mad with cedar seeds. They cried and winged frantically all the afternoon. At night the zariguellas wake up to eat zapote and anona. And at day Penelope’s and momo’s, live under the canopy. But this is a little microcosmos, because around mr.big fat pig and his lovers are the orderers and owners of the soil. They appropriate at first time the water stream, put there their asses and eat their execrations, mixed with the cereals that as excedents come from USA. Around them, grow the grasses and the opened air. The piggers kill the trees, cut their arms, and peel the barks, and fill of glicina amino acid (glicina Monsanto roundup), the fired countries. Around the pig, chicken and cow farms, cared by dogs, there are the poorer, who love to eat the viscera of the animals, which love to kill it, to peel it, to fire it, to cut it, to fry it, to chum it, to assimilate it, as the last tomb of their duties. Also they care of it, they feed it, and wash them, and dedicate the twenty four hour of their lives to live with them.
Above this society, is a group that grows as a branch in the belt of poorer of the city, the immigrants, pulled out of their original sites. They abandon their original and typical culture: food, health duties, clothes, cars, houses, furniture, and a new and unknown ego, which destroy their beauty, their reality, their wealth, they health and they hope. The system need to replace promptly these destroyed cohorts of the humanity.
But sickness and ache, force to people to raise them for looking to the truth of nature laws. And “begin vegan” a new adventure. To become a vegetarian. But in their mind they have a false assumption; I need too much protein, and begin to eat the grains of beans, soy, peanuts, accompanied with white flour of cereals, without vitamins, nor minerals. They eat dark green leaves full of parathion and another biocides, and white flours culmed with preservatives. And become pale and weak bodies.
The fact is an ideological vegetarian style of life, lack of life, based on inert products: Vinegar, precooked cereals, and all the dead ways of corpses veg food. And sick vegs that give flesh and dairy food to its children.
The finding shows that the meat must be diverse for every race: one or several germ cereals for each race, legumes for the physical workers and roots for ever.
By now, it is the future, for the present vegans as me, confined to a farm as the solely representative of this veg culture, without mates…
Yours,
The unshared child
http://ylangco.com 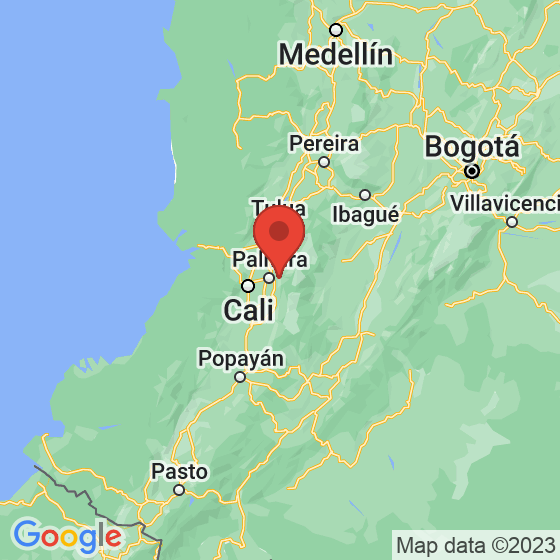