This page hasn't been updated since March 2018 and may be out of date
You are here: Home / Ecovillages / Réseau Français des Ecovillages

A principal project was on study near Toulouse in France in 2012 “Jonathan ecovillages”.
Others similar projects are made in west africa (Togo / Benin / Burkina)

A blog exist on internet, with chat and forum =>

The French Ecovillage Network exist since 1998. It has been "reconstruted" in 2012 at Toulouse, declared in 2017 as a collegial organization . 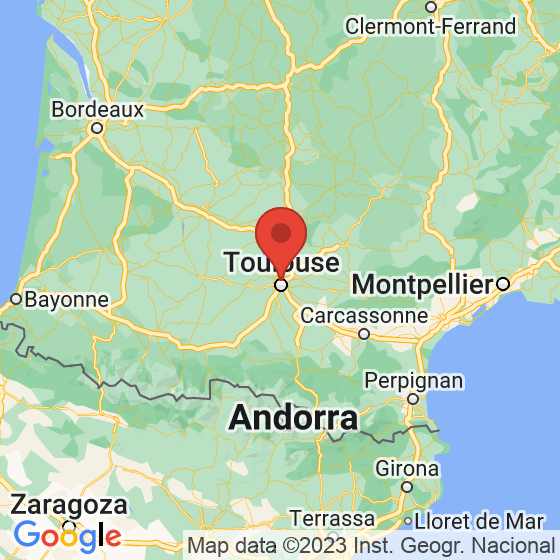