Since 1993, Smala institute develops expertise in socio-environmental entrepreneurship and eco-community building, kind of living labs. It provides training and hosting for over 1’800 beneficiaries from 1993 to 2019, out of which ¼ are social entrepreneurs, 3/4 are artists, families, students, seniors unemployed. We started in the industrial district of Lausanne “le Flon”, contributing in revitalizing it as a new source of creativity. Thanks to the socio-economic success with this initiative, Smala received from public and private partners new opportunities to develop similar “living labs” in other locations. Since 1995, Smala has tackled the challenge of incubating 40 short and mid-term hives, eco-life learning centres, with 5-30 cohabitants and co-workers in each location

Smala’s team is composed of pioneers of change who contributed in the transition of socially innovative places and enterprises.By moving so many times our headquarters and healing various new places, our team has developed a replicable art of co-living and co-working, informal “learning while doing” methods. It became a fair set of rules that we updated at each new community project, becoming the Ecopol label after 20 years of experience.

2014-2019 we build ecovillages ! After incubating Bâtir Groupé cooperative from 2006 to 2013, we bought a land in Cheiry and in Grandvaux. Smala becomes a member of GEN-Europe (2013). The successes followed. We inaugurated Cheiry the 21st of August 2016, « Berber » in Grandvaux the 25th of Novembre 2017 and Cheiry 2 the 31st of August 2019. We favour social ecology on the basis of the Ecopol social contract, beyond the pre-requisites already well established in the Swiss culture, such as energy-efficiency, affordable rents in co-operative and infrastructure sharing.We organized more than 150 conferences on the art of living together between 2015-2019. Our Ecopol service is consulted by dozens of eco-project holders who wish to develop their vision of eco-housing.

The purpose of la Smala is to facilitate the development of projects aimed at reducing the ecological footprint. For this purpose, it undertakes initiatives offering alternatives to overconsumption and overproduction. In particular, it organizes the management of "vacant" houses, on a provisional basis, within the framework of contracts known as "loans for use", and periodic meetings of reflection on the topic of degrowth. 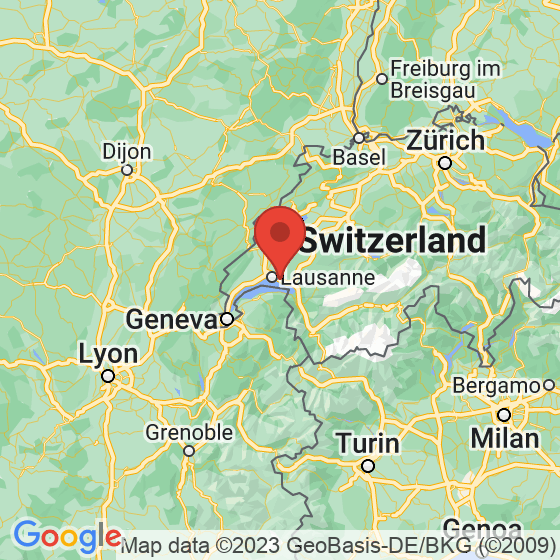