This page hasn't been updated since August 2018 and may be out of date
You are here: Home / Ecovillages / Ecovillage Torri Superiore 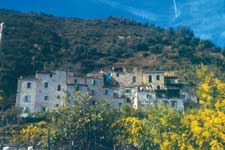 The medieval village of Torri Superiore (14th Century) is a jewel of popular architecture, built entirely in stone in the Ligurian hinterland near Ventimiglia (Imperia), a few km. from the Mediterranean sea and the French border. It is a single building containing 162 rooms on different levels, connected by narrow passageways and staircases that create a magical labyrinth of rooms and terraces.

The origins of Torri Superiore can be placed around the XIV century. The village is quite remarkable for its height (five levels from the foundations to the flat roofs) and its length (about 100 mt. long from North to South). The last towers were probably built around the end of the XVIII century, in the period of maximum density in the settlement, when it housed up to 200 inhabitants. Over the past 100 years it has been left to degenerate, owing to economic, social and practical reasons.

The Associazione Culturale “Torri Superiore” was founded in 1989 to preserve the entire village and make it an eco-village, home of a resident community. The Association owns half of the hamlet and operates through the Ture Nirvane Cooperative company as a cultural centre permanently open to the public. The other half is owned by the members and sub-divided into 20 apartments, all entirely restored. The 20 residents, partly Italian and partly German, share all meals and take care of cultural and social activities, organic agriculture programs, as well as the eco-guesthouse.

The Association (28 members) is based on principles of sustainability and co-operation, with no dogmatic religious or political stand. All main decisions are made with the majority rule by the General Assembly which meets twice a year. The Administration Council usually meets every three months; daily decision-making is the function of the resident community which meets every Monday night and uses consensus.

Joining Torri as a resident is not easy. It is a complex process, passing through long periods of visiting, volunteering, building relationships with the residents. It is more something that happens spontaneously than something that we can plan in theory. We do have an established process for new members to join, which includes a trial year that can be interrupted at any moment if things don’t go well. It is also important to know that we cannot offer either a paid job or free accommodation, so this must be accounted for. We receive requests every week and in the last few years only 1 – 2 people have joined.
In any case we invite the interested people to come and visit us, and get to know the place and the residents, before thinking of moving here permanently. It is possible to come either as guests (tourism is our main income) or as volunteers (either full time or part time). all applications must be sent to: [email protected] 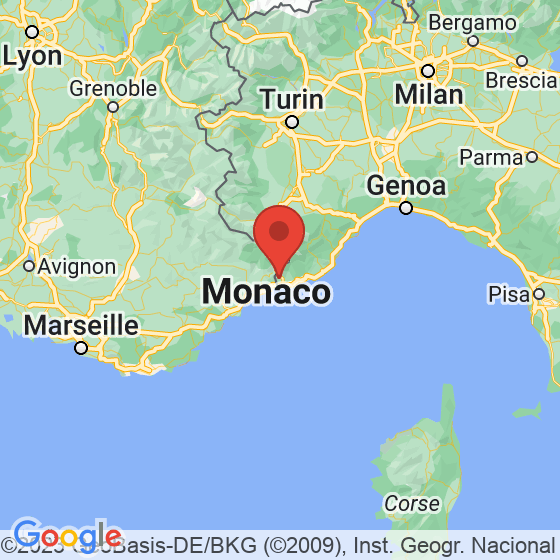