This page hasn't been updated since May 2015 and may be out of date
You are here: Home / Ecovillages / Zajezka

Zajezova is a widely spread village consisting of small groups of settlements. The greater part of its original inhabitants has gradually moved away during the second half of the 20th century. From 1991 several NGOs have started to be active in Zajezova – their focuses being traditional handicrafts, folk architecture and environmental issues. These NGOs have attracted (and are still attracting) a great amount of people, of which some decided to settle in Zajezova and its surrounding settlements. The number of inhabitant in Zajezova has been growing since then. The newcomers and the original inhabitants are in most aspects different, however, many of them cooperate in their effort to make Zajezova even nicer. A part of the inhabitant that are more actively involved in different both non-formal and formal projects call themselves „community of Zajezka“. Their creativity and enthusiasm to live freely and in harmony with nature made Zajezka a place that inspires other freely thinking people not only from Slovakia. Some of our local initiatives are pioneering and unique in Slovakia: strawbale building, community run primary school, non-formal forest kindergarden, food bank cooperative, natural reserves protected by the municipality, dunkeltherapy retreats, to name just a few. 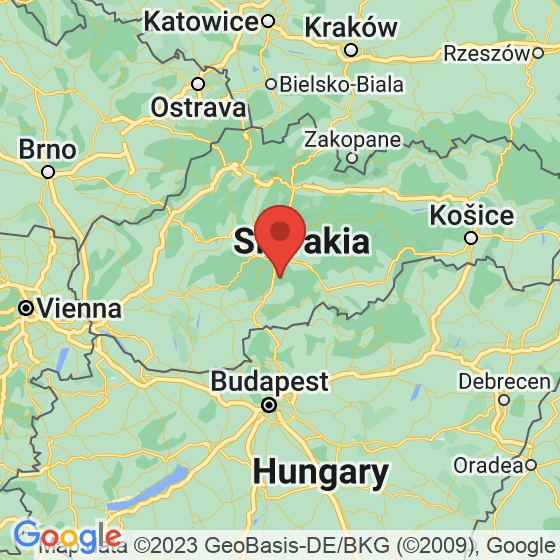