All the fertile areas of this planet have at least once passed through the bodies of earthworms." Charles Darwin -- "Worms seem to be the great promoters of vegetation, which would proceed but lamely without them, by boring, perforating, and loosening the soil, and rendering it pervious to rains and the fibres of plants, by drawing straws and stalks of leaves and twigs into it, and, most of all, by throwing up such infinite numbers of lumps of earth called worm-casts, which, being their excrement, is a fine manure for grain or grass." -- The Rev. Gilbert White of Selborne, 1777

Worm composting (also called Vermicomposting) is a method for recycling food waste into a rich, dark, earth-smelling soil conditioner. The great advantage of worm composting is that this can be done indoors and outdoors, thus allowing year round composting. It also provides apartment dwellers with a means of composting. In a nutshell, worm compost is made in a container filled with moistened bedding and redworms. Add your food waste for a period of time, and the worms and micro-organisms will eventually convert the entire contents into rich compost.
In ideal conditions worms can eat at least their own weight of organic matter in a day and their casts are supremely beneficial to plant growth. 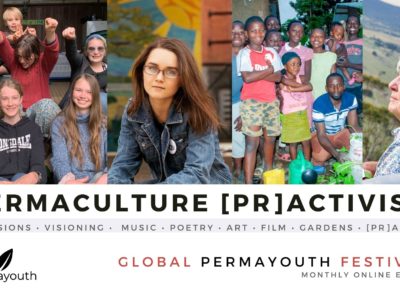