The myriads of environmental and social predicaments that came together with the rise of energy consumption and global capitalism now calls for a radical paradigm shift. Though this shift has been discussed over the last few decades under the concept of “sustainable development”, it appears that the focus has merely been put on “sustaining the unsustainable”. Hence, exploring alternative sustainability paradigms and their viability appears as a necessity to navigate in the Anthropocene era.

"Never doubt that a small group of thoughtful, committed citizens can change the world; indeed, it's the only thing that ever has."
- Margaret Mead

The results of this research show that the Swedish ecovillages studied achieved financial viability by channeling money from the capitalist market economy to their communal economy, while simultaneously relying on their ideology and resources to prevent this money from “leaking out”. Simply put, they remain financially viable by generating revenues through rents, grants, donations, and loans while simultaneously reducing their expenditures through voluntary simplicity, non-commodified work, common ownership, a communal economy, and a good understanding of the legal system. 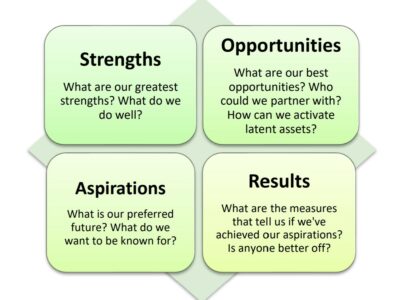