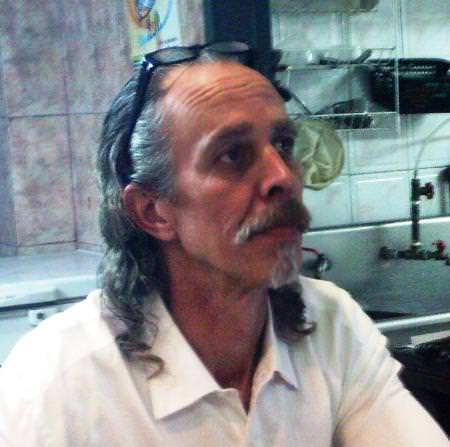 Been involved in the environment since I was born, I began to protect the environment professionally as my career in 1988. I was responsible for the distribution and planting of over 10,000,000 trees in the United States through an urban reforestation program I developed. Beginning in 2004 I began to move my focus from the urban and suburban forests in the USA to the highland forests of Guayana and the jungles of Venezuela's Northern Amazon where I founded a project called Ekobius.

We began looking for a community location as a base in 2011, in 2013 we acquired Ekobius, from 2014 to 2020 the political situation in Venezuela has deterred new investors, especially North Americans, and restricted our ideals to begin our vision of a sustainable ecological village and demonstration center. … END_OF_DOCUMENT_TOKEN_TO_BE_REPLACED