I had the Idea of planting a new paradise at the age of 7 years I became Mechanic, Mechatronic Engineer and organist, I'm Misik-Kinesiology Practitioner and -Instructor, I visited Sepp Holzer at his Krameterhof, Ecovillage 7Linden and Kinder der Zukunft in Portugal. I went to the Philippines in 2008 and started to develop a piece of land with permaculture principles and applying Biodynamic. I make Artisan Coconut Oil and want now to establish an Ecovillage on the land I partially developed. 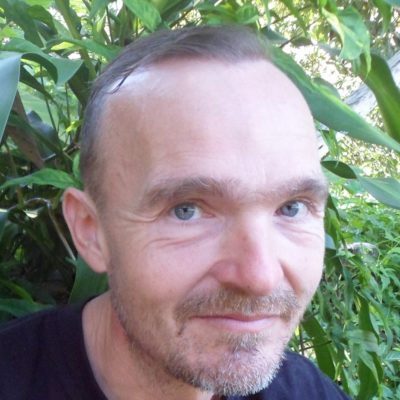 As a 7-year-old, I heard the story of the paradise and that humans were kicked out from it. I was wondering why humans not just plant a new paradise as they are capable of planting. I liked the idea of planting a new Paradise because I sensed that this would provide us with an easy and stress-free life and in fact, this would be the life the creator has made us for. … END_OF_DOCUMENT_TOKEN_TO_BE_REPLACED