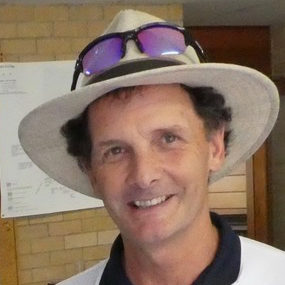 John was project director for the Findhorn Ecovillage for over twenty years and served as part of the GEN founding group and for the first several years as a member of the GEN board. It was during the trip to Australia for the 1996 board meeting that he met his future wife, eventually moving there permanently in 2003. While he had a break from direct ecovillage work for a few years he’s now working as project director for the Narara Ecovillage in New South Wales near Sydney, now in it’s first stage of construction with 170 active members.