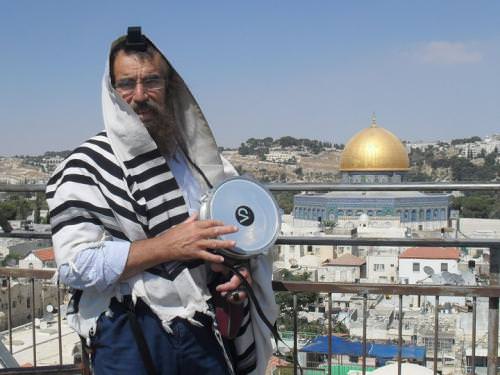 Google search of my name will bear much result, as will my Linkedin and Facebook profiles.

What counts the most here is that I am gathering members for a new ecovillage in Israel: Kerem Bnei Shlomo:
https://docs.google.com/document/d/1SBbakRGXoU_QsiCH0lRbjADFnIepoLquqwmkM0dNya8/edit

Communitarian Artists' Agro/Biodynamic Non-Sectarian Village producing quality wine and Olive Oil to finance Stage and Screen production, study, etc... KEREM BNEI SHLOMO by Eliahu Gal-Or, AKA the Pizza Rebbe For those curious about my title: The first reason for it is that I was born and raised in Napoli, Italy, where pizza was invented. The second is that I already was a filmmaker when films were literally shot on film, those big spools were called pizzas; in Italy a "pizza" film means … END_OF_DOCUMENT_TOKEN_TO_BE_REPLACED