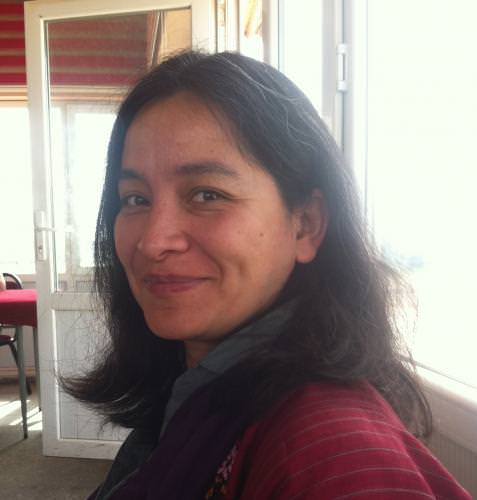 Iranian - Japanese by birth. Presently a Findhorn resident. Established Earth Stewards Institute in Japan in 1992 with the aim to demonstrate and educate on a sustainable life-style. Studied metaphysics in Louisville, Kentucky (formerly a Physics major in Japan). Established a community Forest Garden over three years in my previous community in Forest Row, England. Co-Founder of Open Pollinated Seeds, a campaign and education organisation to teach seed-saving and creating seed-bank as a resource for community resilience. Now founder of Trees for Hope, and co-focaliser of Earth Healing Gathering in Eastern Turkey.