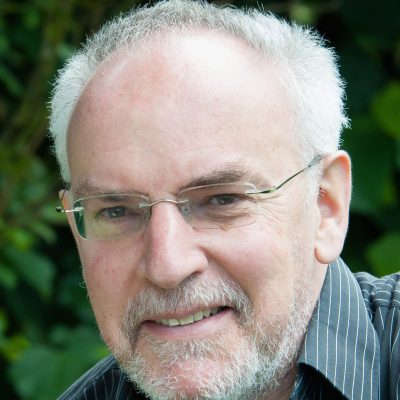 Robin Alfred, BA, M Phil is a trainer, coach, facilitator and organisational consultant. Since 1995 he has lived in the Findhorn Foundation ecovillage, Scotland where he has Chaired both the Foundation’s Management Committee and Board of Trustees. In 1995 he co-founded the Findhorn Consultancy Service. Robin has been a faculty member of the Findhorn Foundation’s Ecovillage Training and represented the Findhorn Foundation on the two-year ‘Transition to Resilience” Learning Partnership programme and the EU- funded Social Innovation for Resilient Communities project. He has taught on Ecovillage Design Education courses in Scotland, Germany, India and Africa and helped facilitate the GEN-Europe Conferences in 2012, 2013 and 2014. Robin is a Registered Facilitator for the UN Framework Convention on Climate Change. His TEDx talk on social activism can be found here: www.tinyurl.com/tedtalkrobin