This page hasn't been updated since April 2017 and may be out of date
You are here: Home / Ecovillages / as one community 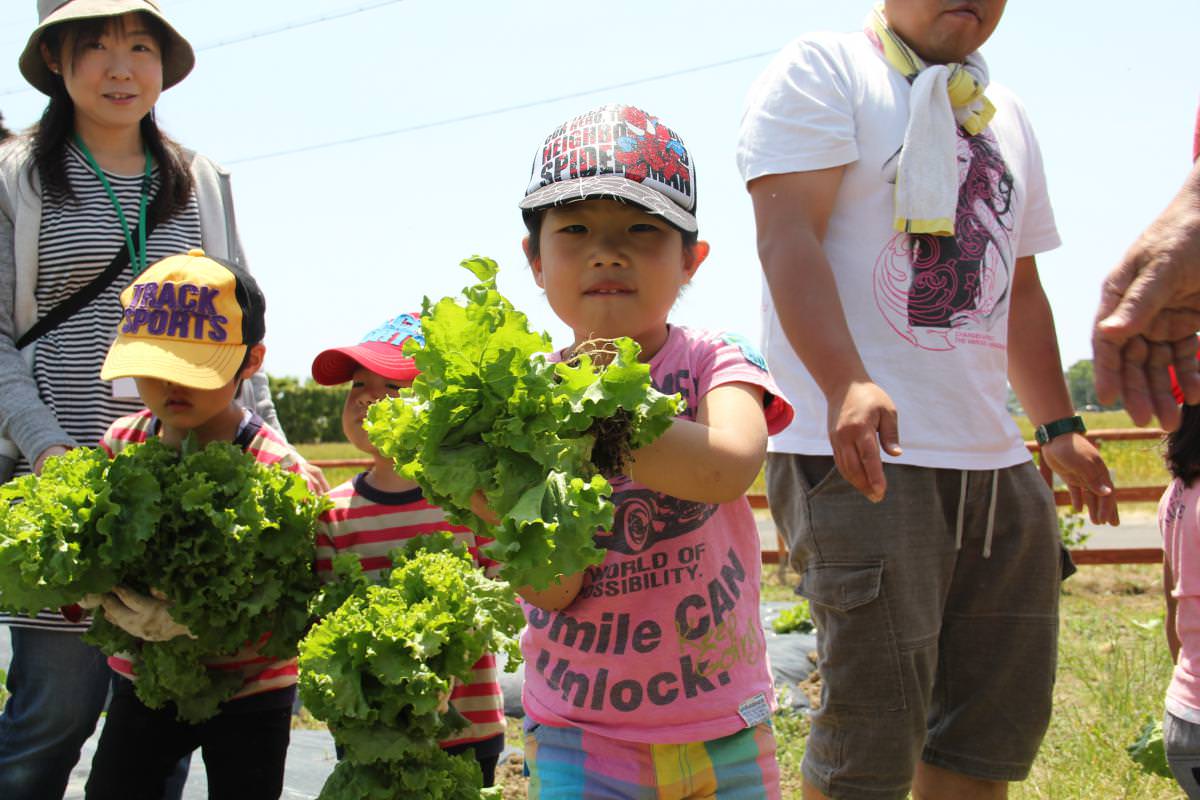 In 2001, some volunteers gathered in Suzuka, Japan, aiming to realize a happy society free from fighting and opposition, in harmony with nature. A border-less community named “AS-ONE COMMUNITY” has been created in an ordinary neighborhood of Suzuka, a typical middle-size city and also well known as a city of the Honda company.

Students, and other interested people, have come to attend the Scienz School to realize their dream, and some stay on to gain practical experience of AS-ONE’s urban-style and not-closed community management. Still others attend ‘The College for Sustainable Society development’, in collaboration with an outside organization, Japan Eco-village Promotion Project (JEPP), since May, 2014.

AS-ONE COMMUNITY is still small and maturing, but we can still work effectively as an experimental site for sustainable community building. Now is the time to go forward towards the mutual target. If we can collaborate with GENOA and GEN, we will be greatly honored, and willingly open our 14 years of experiences as guides for all to realize and create happy societies

Hiroko is an organizer of ecovillage promotion movement and an educator for sustainable societies manifesting, with the ScienZ Method from AsOne Suzuka Community’s 20 years experience, in which there are innovative social systems of human relationship building and some others. She has created the Course to listen to people" and started the annual seies of nationwide convergence with other organizations since 2014, as well as EDE since 2017. Her team will establish the authorized academy in 2020.

Impact Assessmentfor as one community

The Ecovillage Impact Assessment is a tool for communities to track and boost regenerative development at the local scale.

Assess, reflect, compare and improve your impact, and see your results live. 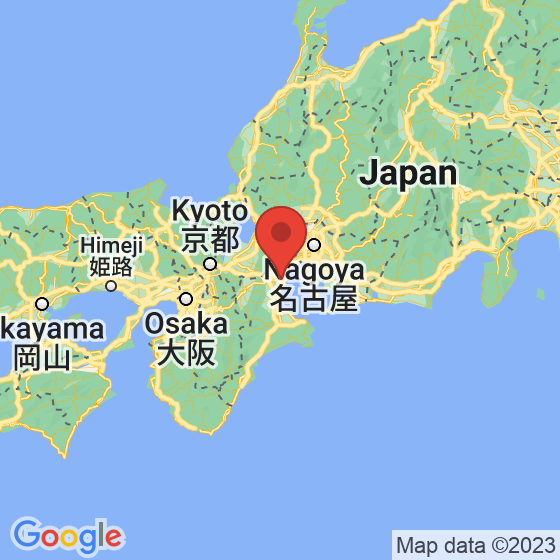