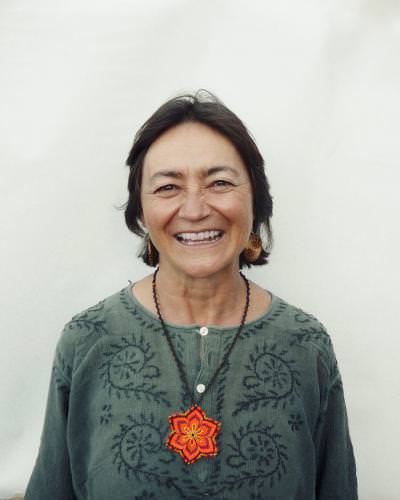 I have been an ecovillager and world-changer since 2000, when I gave up my institutional job as a biologist, moving from the mainstream to the alternative world, following my dreams for a better world. I wish for a world which is more sustainable, more equal and with more justice for everyone, taking care of land and people, and sharing fairly.

Since that time, I have been weaving the Colombian ecovillage network, called RENACE, for six years, and since 2012 have been creating CASA, the Council of Sustainable Settlements of Latin America, which is now recognised as the Latin American region of GEN.
In 2015 I was selected as a CASA delegate to the GEN International Board, and also as Vice-president of GEN International.

I live in Ecovillage Proyecto Gaia, in the countryside of Colombia, where I built my own house using ecological building materials and techniques. I am starting to produce our own food and implementing a permaculture design, in the entire ecovillage project as well as on our own plot.